University of Tübingen
Institute of Evolution and Ecology
Germany

The relative roles of neutral and selective processes in divergence are of key interest in evolutionary biology. Due to the many large and small islands, the Indopacific area constitutes an ideal natural laboratory to study the different modes of diversification. It is a biotically extremely rich region, and as a result is designated as several distinct biodiversity hotspots. It was suggested that the islands of the Pacific are a likely source of biodiversity, rather than a sink of species that originated on the mainland, as has long been the established hypothesis. We use landscape genetic approaches to study the potential roles of drift, natural selection, and sexual selection to study the divergence among island and mainland species of sexually dimorphic honeyeaters, Myzomela sp. Sequence and microsatellite data indicate that these populations either very recently diverged or experience ongoing gene flow, and planned coalescence-based analyses will be useful in distinguishing these two hypotheses. We found that males exhibit distinct differences between islands in plumage coloration and song, but not in other, fitness-related morphological traits. Females did not show divergence in any morphological traits between islands. Environmental heterogeneity explained the observed divergence in song frequency characteristics, whereas oceanic barriers better explained divergence in temporal traits. These results suggest that sexual selection is a potential factor in maintaining and deepening population differentiation, and that environmental conditions pose selection pressures on some but not all sexual traits. The role of sexual selection in population divergence will be further evaluated using mate choice experiments.

Recent Transposable Element (TE) insertions in Drosophila melanogaster are a useful tool to identify adaptive mutations. The objective of this study is moving from the identification of a putatively adaptive TE insertion to the molecular mechanisms and associated fitness effects. We have focused on a TE insertion located in the 3'UTR region of Kmn1 gene. The 3´UTR of Kmn1 overlaps with the 3´UTR of its nearby gene, CG11699, giving rise to a cis-natural antisense pair of transcripts (cis-NATs). We found that besides being incorporated into the 3’UTR of Kmn1, the TE insertion also affects the transcript length of CG11699. Specifically, the TE disrupts the GU-rich downstream element of the distal polyA signal of CG11699 and as a consequence a shorter transcript is produced. These structural changes are very likely to have functional consequences since the presence of the TE adds (Kmn1) and eliminates (CG11699) miRNA binding sites, introduces piRNA binding sites (Kmn1) and affects the length of the overlapping region between these two genes. Indeed, we detected that this TE insertion is associated with an under-expression of Kmn1 and an over-expression of CG11699. In order to identify the phenotypic effect of this insertion, we first focused on CG11699 since this gene is involved in the activation of Aldh-III, an enzyme involved in xenobiotic metabolism. We found that the TE insertion is associated with an increased survival rate after an acute exposure to benzaldehyde, a prototypical drug classically used to assess Aldh-III activity, strongly suggesting that this TE confers resistance to xenobiotic stress. Our results show that a single mutational event has broad molecular consequences that can be translated into ecologically relevant phenotypic effects. This example reinforces the idea that TEs are a powerful natural tool for genome evolution. 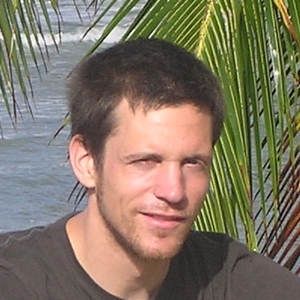 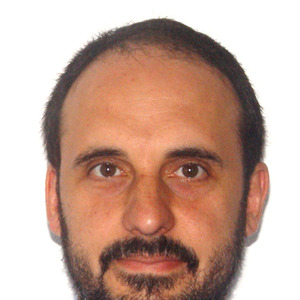 Evidence for senescence in nature has been found in a growing number of vertebrate species, particularly birds and mammals, and more recently in a few invertebrates. Insects have proved very suitable for the study of senescence in laboratory studies but their mobility and small size make them very difficult to follow in their natural environment. We have extended the study of insect ageing into the wild, by using up to 90 video cameras to continuously monitor a natural field cricket population. We tagged individuals immediately after they became adult and followed them until their death was either inferred or directly observed. We recorded mating and fighting success, singing activity and movement over the entire adult life of individual crickets for five consecutive generations. We examine changes in behaviour over the adult lifespan and relationships with reproductive success. This allows us to determine whether crickets senesce in our population in terms of both survival probability and changes in behavioural measures such as activity, and to ask questions about interactions between ageing and sexual selection. Our model system provides an excellent opportunity for the study of the selective pressures acting on life history and ageing in wild insects. 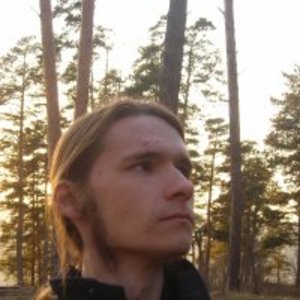 Urbanization is now one of the greatest threat caused on wildlife by human activity. Its negative impact consists of habitat and community destruction, high level of chemical, thermal and light pollution etc. Urban entomofauna is greatly depleted, but extinction is not random. Recently it has been shown that black garden ant Lasius niger (Hymenoptera: Formicidae) is the most robust to the urbanization pressure. It becomes even more abundant in the most disturbed areas in Moscow city. This species is also very interesting for ecological and evolutionary researches because it is widespread, in contrast to the genetically most studied ant species. We sequenced L. niger genome using NGS technology to search for possible adaptation to the urbanization pressure. Several results which can be treated as preadaptation were revealed. For example, detoxification system is often involved in the urban adaptation. We found that this species has an expansion of cytochrome P450 gene subfamily 9 which is unusual to hymenopterans – this subfamily is expanded in humans. This feature could possibly play a role in preadaptation to the urbanized environments. The next stage of the study is the search for the possible selective sweeps in urban populations. 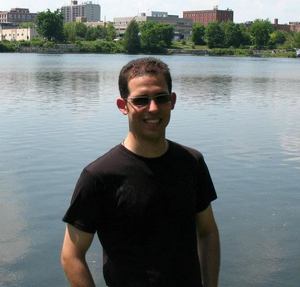 Woodland caribou in Ontario use one of two distinct predator avoidance strategies during calving, commonly referred to as behavioural ecotypes. Migratory caribou undergo seasonal shifts in their range from boreal to tundra coasts while sedentary caribou disperse throughout the boreal forest. This project will assess the degree of genetic differentiation between caribou ecotypes within Ontario using functional gene markers. Range overlap and a mixture of caribou lineages in Ontario has made genetic differentiation challenging to detect with traditional neutral markers. Functional genes, however, are subject to selective pressure and may parallel differences between ecotypes. Six genes have been selected for analysis: Mc1R, DRD1, Cyt b, Opsin, IGF1, and PRKG1 several of which are known to vary among caribou subspecies. DNA will be extracted from multiple sources including blood, tissue, and feces. Functional genetic markers will be isolated using Reverse Transcription Polymerase Chain Reaction (RT-PCR) then sequenced using a next-generation sequencer to identify individual genotypes. Once sequenced, a statistical analysis will investigate whether a functional genotype can be ascribed more commonly to a particular ecotype. Determining the relationship between genotype and ecotype can provide insight into the adaptive potential of caribou in response to further northern development. Providing an alternative to mitochondrial classification may help to establish distinctions between caribou ecotypes for management purposes. 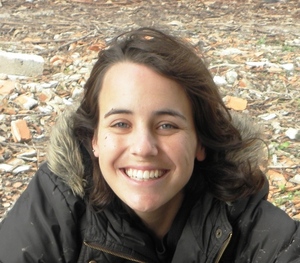 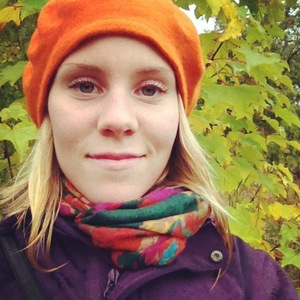 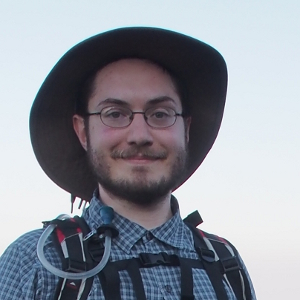 Faculty of Biology, University of Belgrade
Chair of Genetics and Evolution
Serbia