Lisbon is Europe's second-oldest capital (after Athens), and blends over 20 centuries of history with the modernity of a European capital. It is a fascinating city, built on 7 hills overlooking the River Tagus. Its charm emanates from its strong links to the past, reflected in magnificent churches, impressive castles and palaces, and the diverse neighbourhoods with decorative facades and narrow medieval streets. The presence of the past coexists harmoniously with the modern streets and buildings. Lisbon is overflowing with events, music, museums, and sights that display this diversity. Also the almost constant presence of sunshine and its warm people always make foreigners feel welcome. 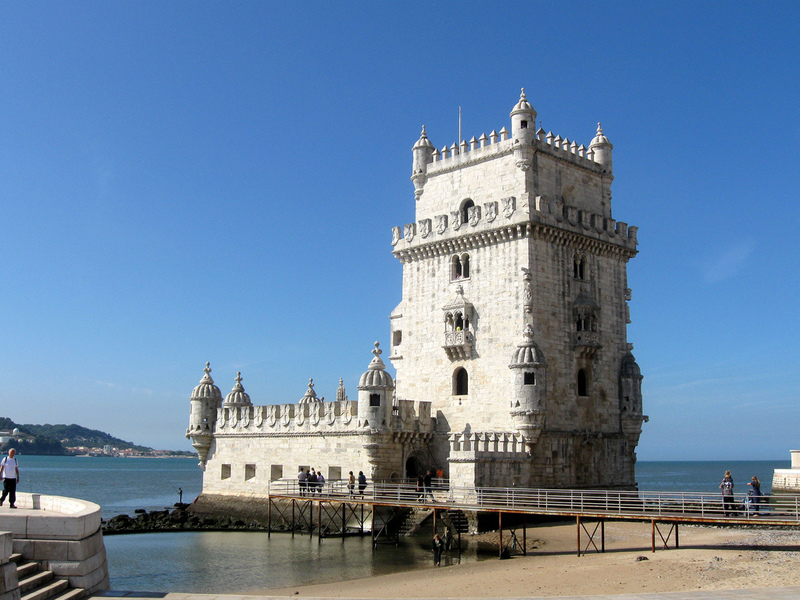 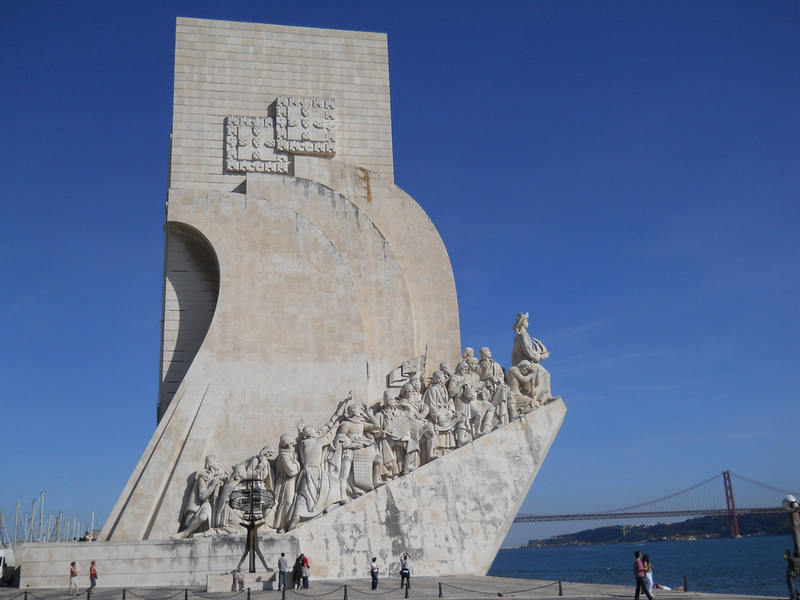 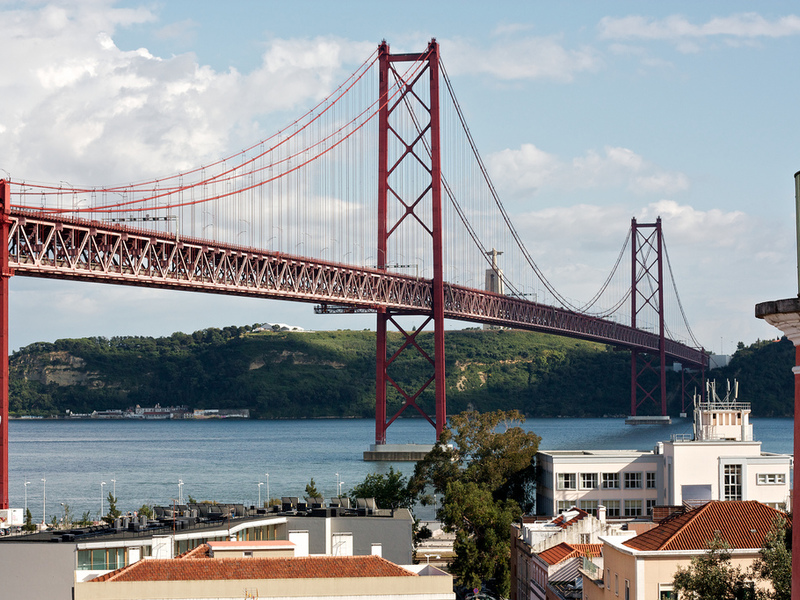 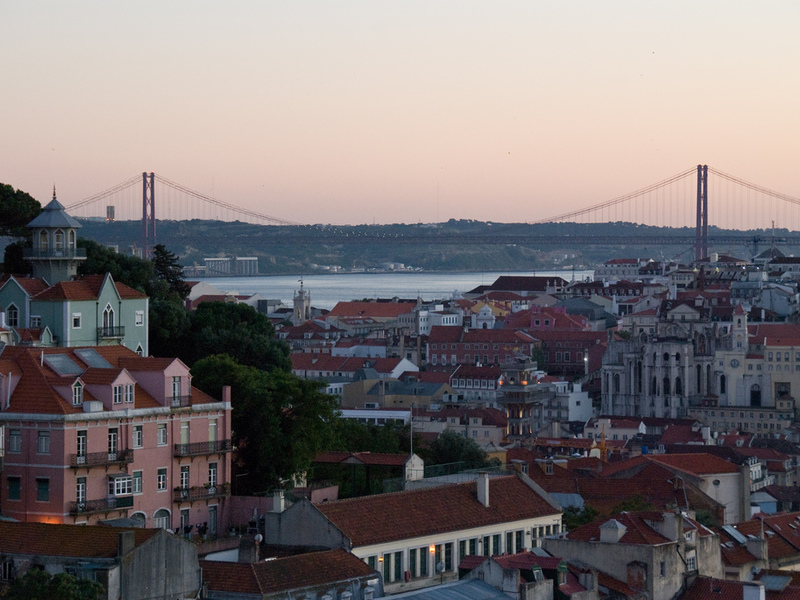 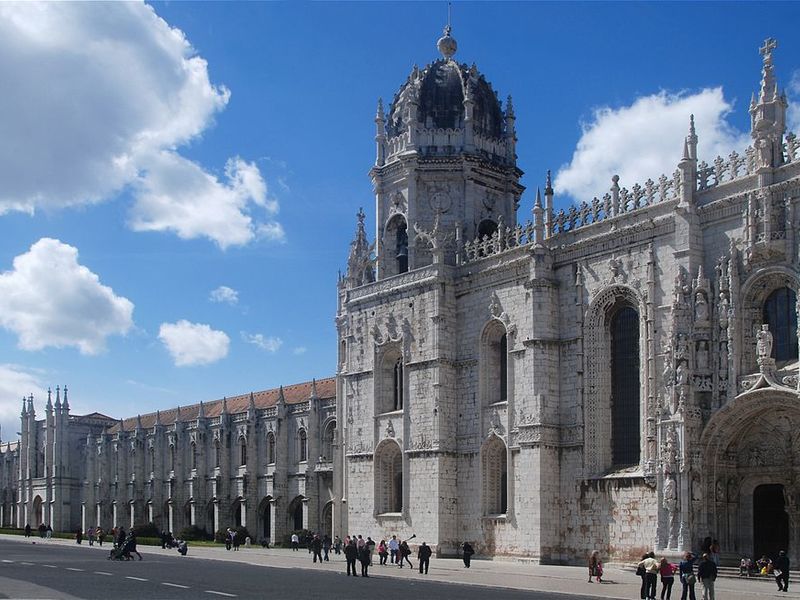 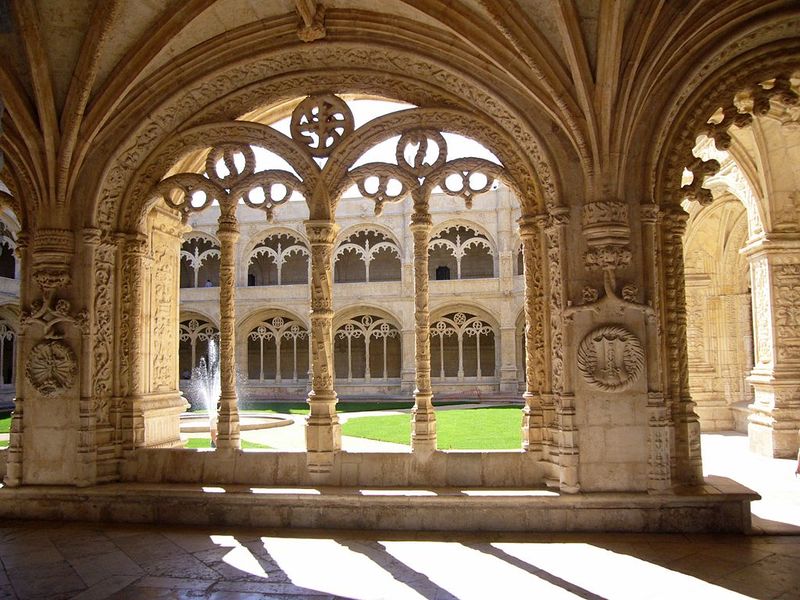 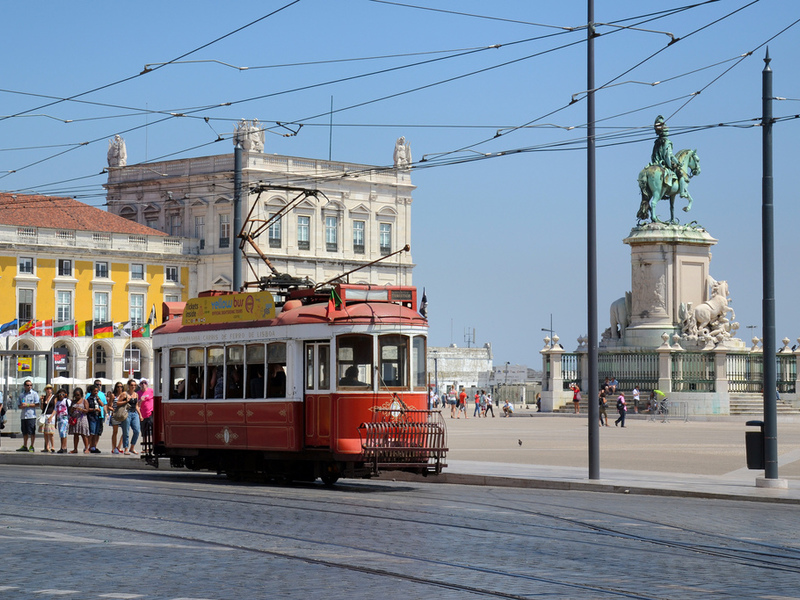 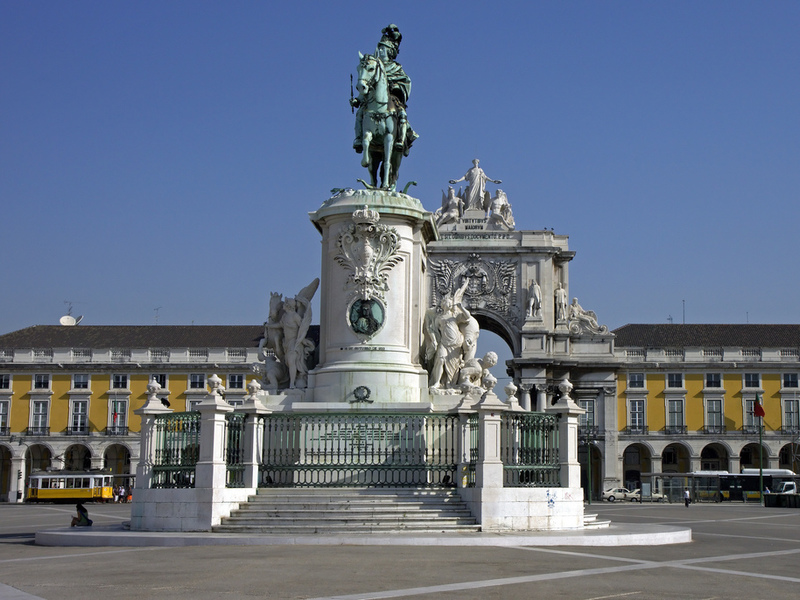 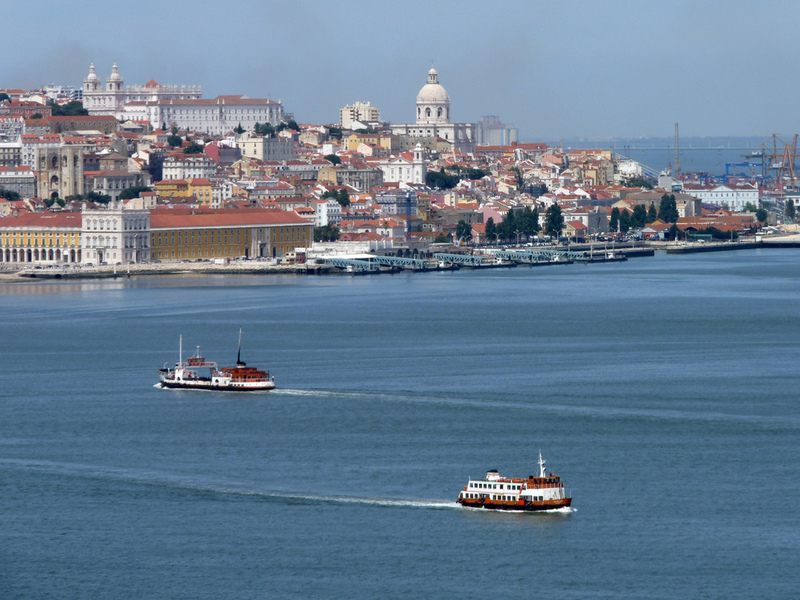 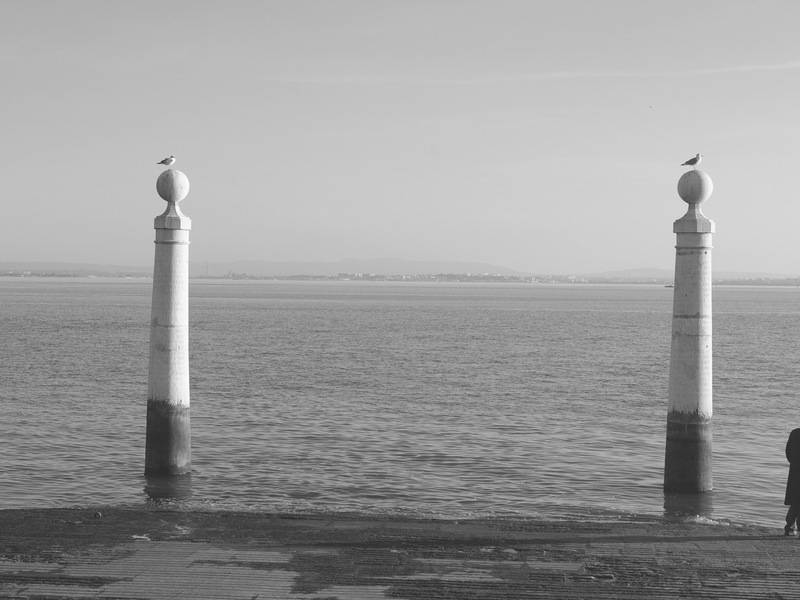 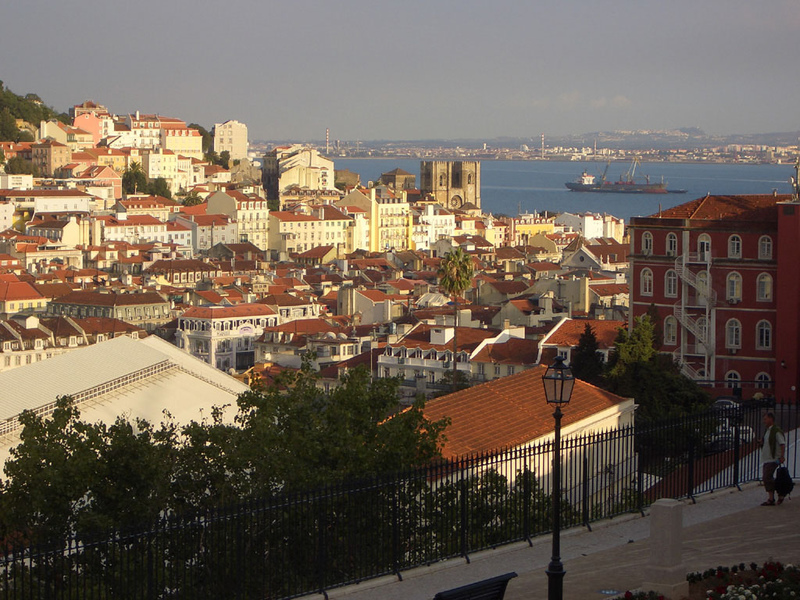 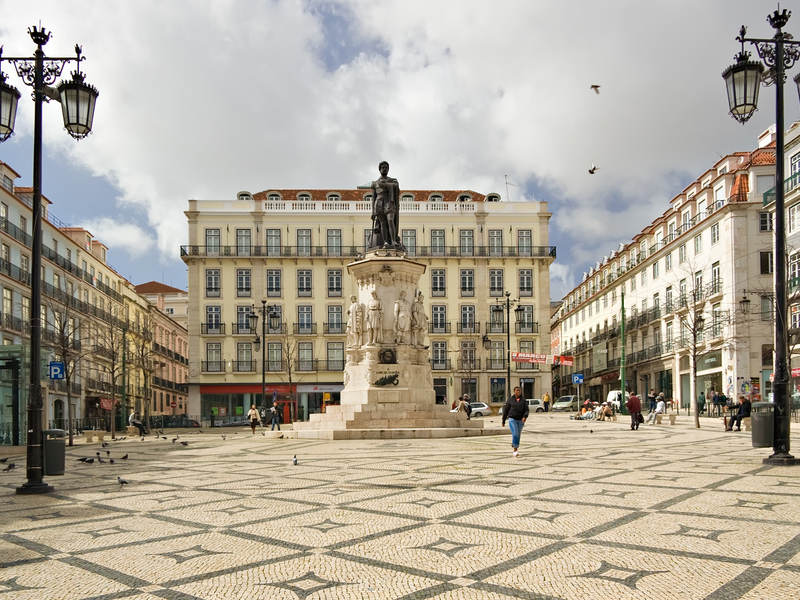 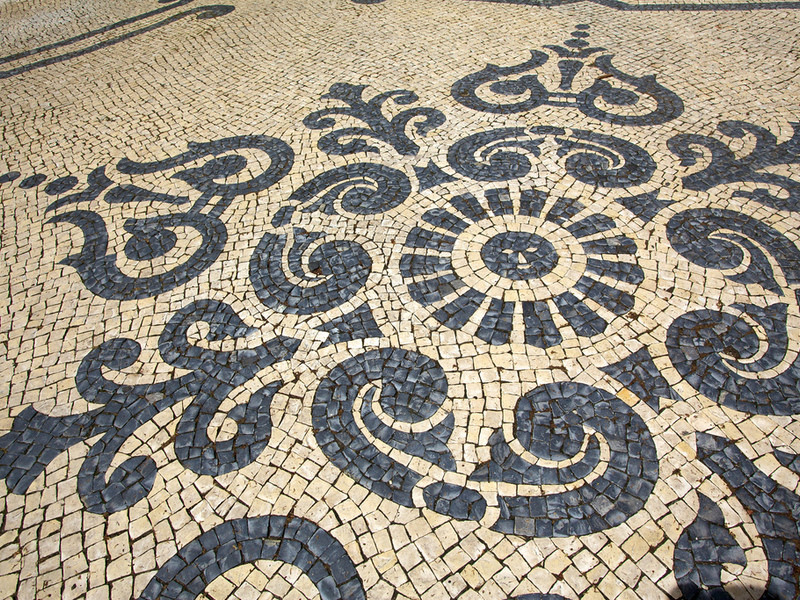 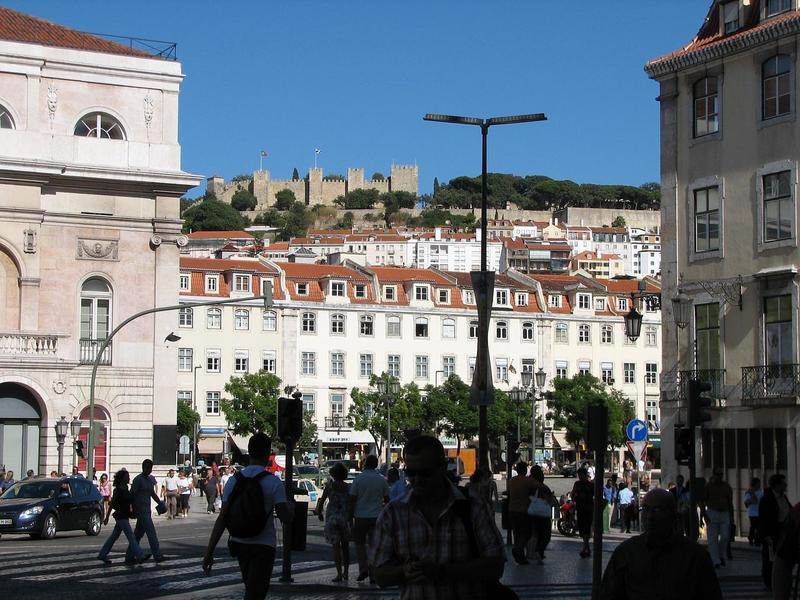 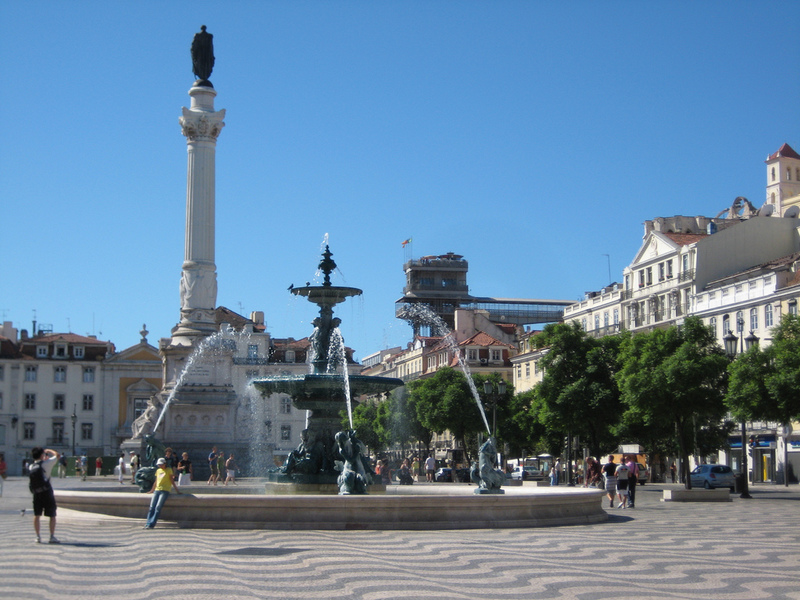 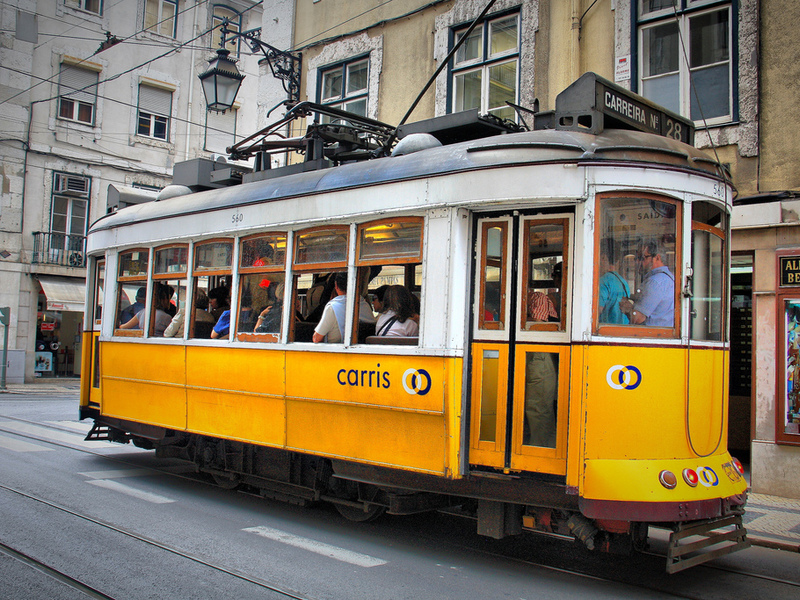 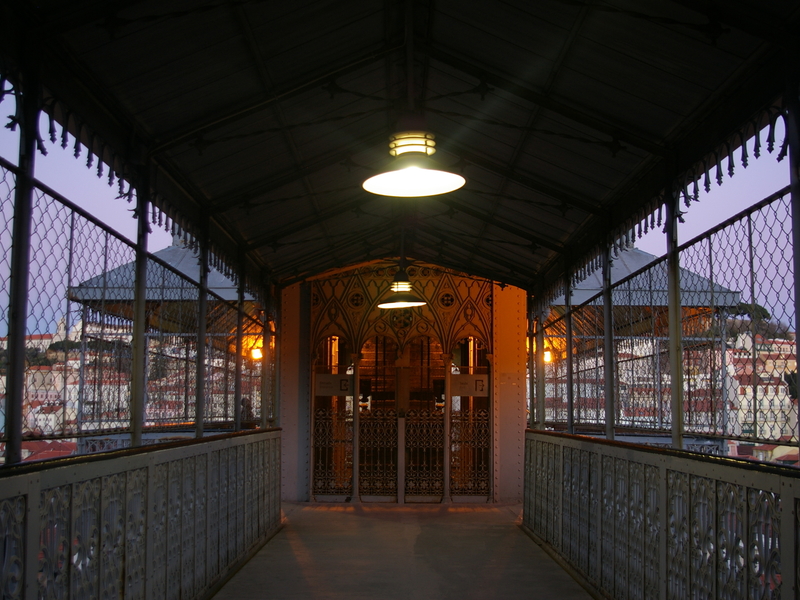 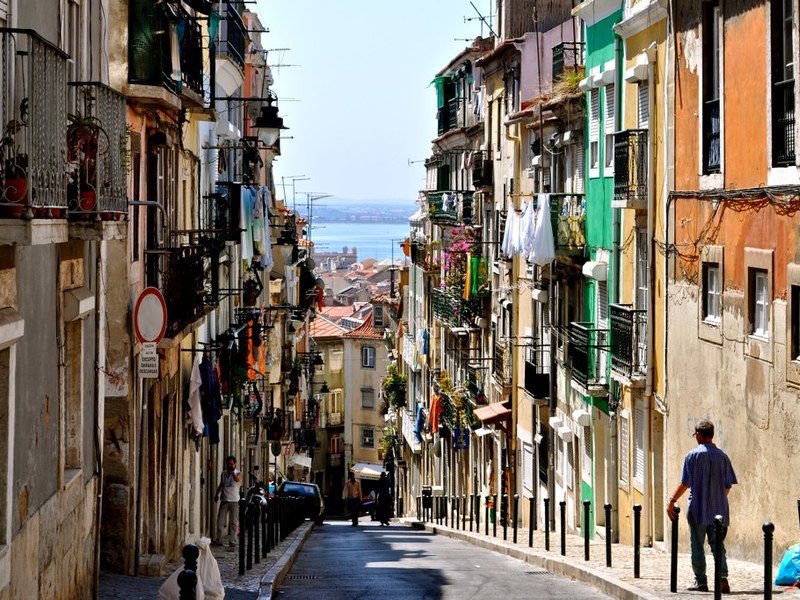 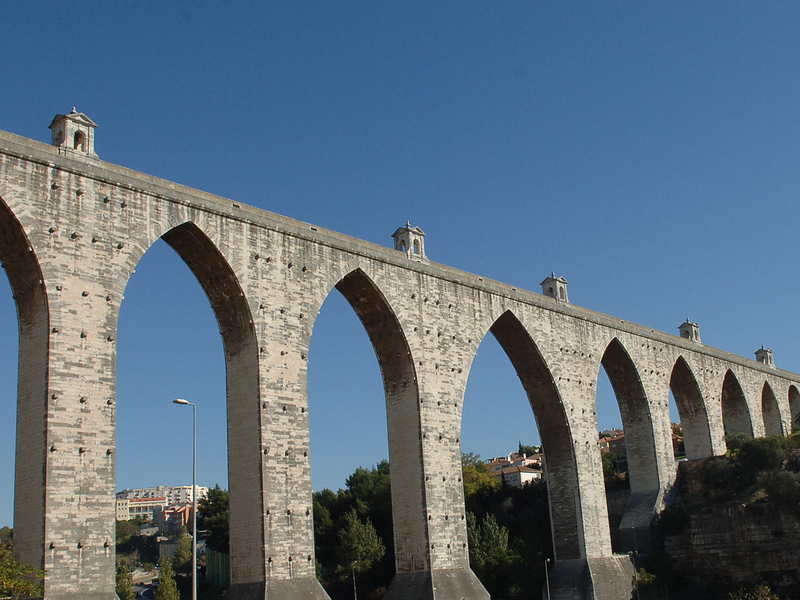 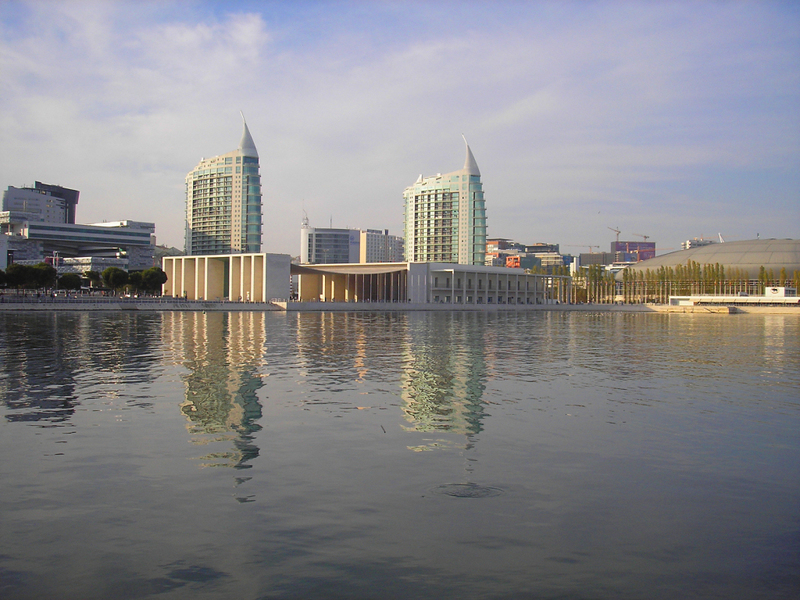 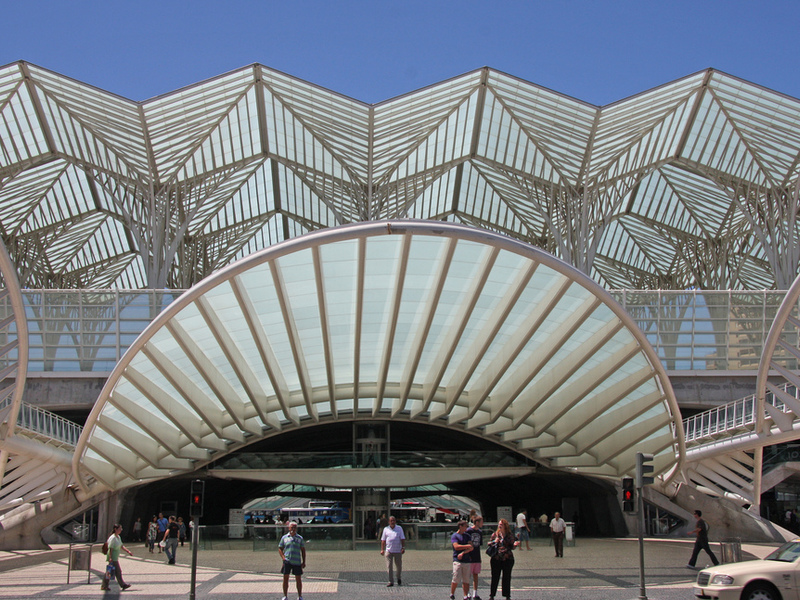 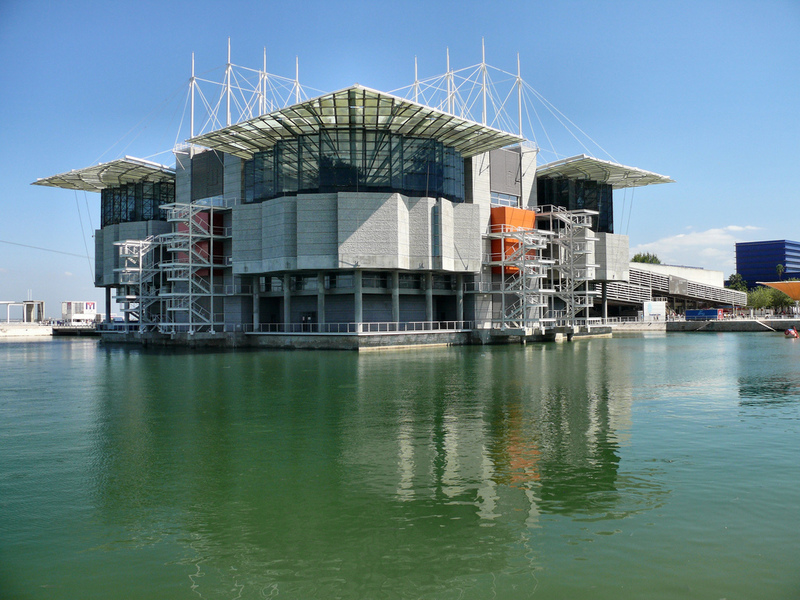 The official language in Portugal is the Portuguese. However, most people in the urban centers speak English language at a reasonably good level. Spanish and French are frequently well understood and spoken.

Lisbon is in the western European time zone (GMT/UTC GMT/UTC + 1 in Summer).

Lisbon experiences a Subtropical-Mediterranean climate, with mild winters and very warm summers. August average temperatures are 29.3 ºC (82.9 ºF) during the day and 18.6 ºC (65.5 ºF) at night.

European type 2 pin sockets with 220 volts at a frequency of 50 Hertz (European standards). To use American-type plugs, a 220 volt transformer should be used together with an adapter plug.

The official currency of Portugal is the Euro (EUR; symbol €), which is divided into 100 cents. Numerous banks, bureaux de change and 24-hour ATMs (called “Multibanco”) are widely available in Lisbon. Foreign currency can be exchanged at banks, bureaux de change and automatic currency exchange machines. Banking hours are generally 8.30 a.m. to 3 p.m. Monday to Friday. Major credit cards are widely accepted, as are travellers cheques.

There are no special health requirements, with the exception of vaccination certificates for persons coming from areas where yellow fever is endemic.

Sales tax VAT (IVA) is included in prices quoted. For non E.U. residents, tax free shopping schemes are available in many shops, which give substantial reimbursements to visitors.

Most of the Museums are closed on Mondays, public holidays and open from Tuesday to Sunday, 10 p.m. to 17 p.m. National Museums and Monuments are generally free of charge on Sunday morning.