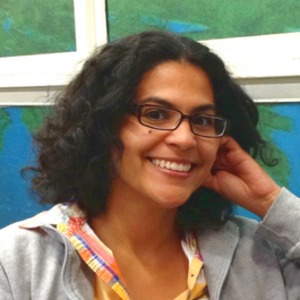 Ring species are spatially extended populations that have expanded around a geographical barrier in such a way that the two terminal forms, which meet after many generations, have become reproductively isolated, despite on-going gene flow around the ring. They represent a unique opportunity to study the role of geographical features in speciation. Here we simulate the evolution of ring species using a neutral agent-based model with sexual reproduction, mutation and dispersal. Mating is constrained by a mating area and a critical genetic distance, above which other individuals are no longer considered potential mates. We show that ring species are rare and often unstable to speciation or mixing. However, they can persist for extended times depending on the fine-tuning population, individual, and landscape parameters. The genetic restriction in mating leads to selection against rare types in the area of secondary contact, which contributes to ring species persistence. For the greenish warblers, one of the best documented ring species known to date, our analysis implies that the expanded area near the point of secondary contact is important for extending the duration of the ring. Decreasing the habitable area of the region of secondary contact increases genetic fluctuations there and facilitates the reversal of incomplete speciation, demonstrating the decisive role played by specific landscape features. Our results also demonstrate that geographical barriers can cause speciation even when they do not cause complete isolation.