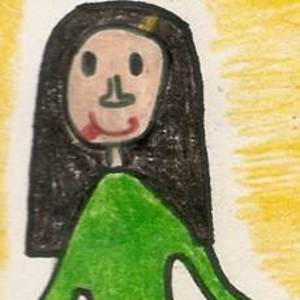 The genus Littorina is a well known model for studying ecological speciation as non-allopatric divergence across the intertidal zone has been observed in several species from this genus. Although reproductive proteins (RPs), specially those involved in mate recognition, have been shown to evolve rapidly under positive selection, in both internal and external fertilizers, and to cause assortative mating within populations, the contribution of RPs to the speciation processes observed in this genus is unknown. With the present project we aim to study how sexual selection at RPs contributes to ecological speciation observed in Littorina. To identify RPs expressed in this genus we sequenced the transcriptome of non-reproductive tissues (foot and head), as well as male and female reproductive tissues (prostate, seminal vesicle, testis, ovary and bursa) of L. saxatillis and L. obtusata using next generation sequencing methods. After de-novo assembly, 26696 putative transcripts were identified. These putative transcripts were compared with 1513 peptides identified through shotgun proteomic analyses applied to three male (testis, seminal vesicle and prostate) and two female (ovary and bursa) reproductive tissues (RTs) of L. saxatilis. This comparison identified 7 good candidates RPs that are being sequenced in all Littorina species.