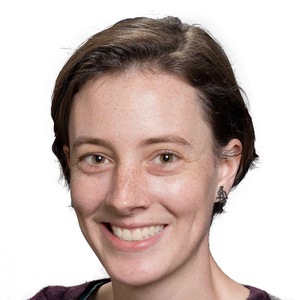 Dispersal in a world with edges: hypermobility, inertia, and the population cost of evolution

Dispersal is a fundamental characteristic of organisms -- it determines the spatial, genetic, and demographic structure of population and is necessary for the persistence of any species. However, from the perspective of the individual, dispersal often carries substantial costs that can come in the currencies of energetics, time, risk and opportunities. Often the dispersal strategy favored by individuals will not be the strategy that would be ‘best’ for the population (best in terms of maximizing size or distribution). This leads to one of two results 1) individuals disperse less than is best for the population (“inertia”) or 2) individuals disperse more than is best for the population (“hypermobility”). Models of dispersal are often constructed to avoid edge effects, however, the real world is full of edges. A major risk of dispersal, the possibility of landing in unfavorable habitat, becomes exacerbated in habitats that are not only potentially fragmented but also have sharp boundaries (e.g., an archipelago). One might therefore predict inertia to be a problem in worlds of small size where most habitat is near an edge. Here we construct a model to address these questions. We find that small worlds, small patch carrying capacities, and high dispersal mortality all lead to inertia whereas large worlds, large patch carrying capacities, and low dispersal mortality lead to hypermobility. We also show that although heterogeneity in individual dispersal behavior can increase long-distance dispersal events, this is not guaranteed to be so. In a subset of parameter space heterogeneity actually decreases the probability of long-distance dispersal, in contrast to previous thinking.