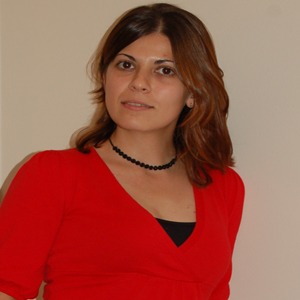 Serratia symbiotica from Aphis fabae: a step forward in understanding the genomic evolution of a lifestyle transition from free-living to aphid-dependent

Bacterial intracellular symbiosis is widespread in insects and exhibits a large variety of phenotypes, ranging from parasitism to mutualism. Aphids developed mutualistic relationships with different levels of dependency, from obligate to facultative endosymbiosis, and with various effects (e.g., metabolic complementation, increased resistance to parasites and thermal stress). Serratia symbiotica was described as a secondary endosymbiont found in many aphid families and playing a role in heat tolerance and protection against parasitoids. We argue that this bacterium represents a good model for studying the evolution of the aphid-endosymbiont relationship parallel with a lifestyle transition of this microorganism, from free-living to aphid-dependent. S. symbiotica can be a primary-like endosymbiont in the aphid Cinara cedri and a facultative endosymbiont in Acyrtosiphon pisum and Aphis fabae. The S. symbiotica strain found in A. fabae can also exist in free-living style, cultivated on artificial rich medium. In the present study the genome of the previously isolated strain of S. symbiotica CWBI 2.3 was sequenced and compared to the genome sequences of the uncultivable strains from A. pisum (strain Tucson) and C. cedri. The genome of S. symbiotica CWBI 2.3 was sequenced using Illumina and PacBio sequencing, resulting in a genome size of ~3.5 Mb, which is larger than both previously sequenced genomes of S. symbiotica but smaller than the genome sizes of free living Serratia species. The genome of S. symbiotica CWBI 2.3 is phylogenetically close to that of the strain Tucson, but it also presents some features that are more related to free-living bacteria, such as the capacity of synthesizing most of the amino acids. The functional and synteny analyses performed so far suggest that the genome of S. symbiotica CWBI 2.3 represents a relevant step in understanding the evolution of a lifestyle transition towards dependency on another organism.