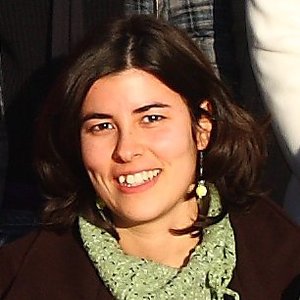 Phylogeographic structure of the spittlebug Philaenus spumarius (Hemiptera, Aphrophoridae) based on mitochondrial DNA and RAD sequencing

We investigated the evolutionary history of the meadow spittlebug Philaenus spumarius, a widespread and polyphagous insect species of the Holarctic region, limited in its range by the presence of enough humidity in the earlier life stages, and that has a remarkable dorsal colour/pattern polymorphism of the adults. The mitochondrial gene cytochrome c oxidase subunit I (COI) revealed three main haplogroups in Europe: the “western”, the “eastern-Mediterranean” and the “north-eastern” haplogroups, which overlapped in some regions. Evidence of recent divergence events at less than one million years ago in southern Mediterranean peninsulas followed by northward population expansions were found. Recent gene-flow events between the main southern peninsulas and between the Iberian Peninsula and North Africa were also detected. A probable British origin for the insular populations of the Azores and New Zealand was revealed, as well as multiple geographic origins for North American populations from western and northern Europe. Restriction site associated DNA (RAD) sequencing was also applied in a set of 8 populations from the different mitochondrial haplogroups and the differentiation patterns obtained from a set of over 15,000 SNPs were concordant with COI results and with a better resolved tree.