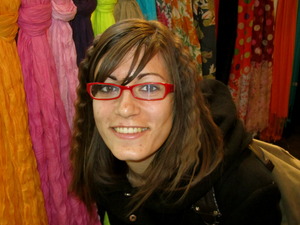 Comparison of estimators of effective population size: variation and bias in the methods 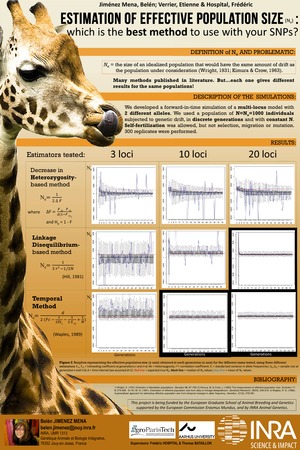 The effective population size (Ne) is a parameter of paramount importance in population genetics. Many estimators of Ne have been developed in the literature and each one uses different kinds of data (pedigree, molecular markers). But the various methods give very different estimates of Ne for the same population. Therefore, there is a need for an assessment of the consistency and reliability of the methods. The aim of our study is to analyze a few of them, making a comparison by using simulation data. A forward-in-time simulation of a multi-allelic population subjected to genetic drift was developed. We modelled a diploid population which reproduced randomly in discrete generations, with constant population size N. Self-fertilization was allowed. Selection, migration, and new mutations were assumed to not happen across generations. At each generation, Ne was estimated with various methods. We performed 700 replicates. We used the classical estimator 1/(2 x rate of Inbreeding). The coefficients of inbreeding were obtained by several ways: (i) the average pairwise coancestry derived from pedigree, (ii) the heterozygosity (He) computed from the observed allele frequencies. We also included in the comparison two estimators based on temporal changes in the allele frequency taken from the population at two points in time. We performed the comparisons varying different conditions: number of generations between sampled populations (d), initial allele configuration, and N. The results showed that the use of (ii) resulted in a huge range of Ne values, in some cases with extreme values as large as 1e+06. This is due to the large variation of the estimated values of He, which can lead to a bias in Ne. Increasing d reduced this variability of results and increased the accuracy of Ne estimation, but not very much. Estimations based on (i) resulted in very accurate estimates of Ne.