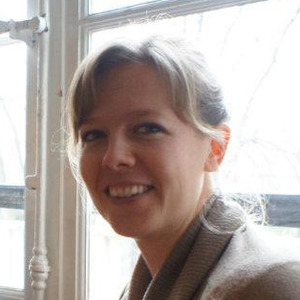 Plants and animals host a diverse microbiota and it is increasingly clear that these dynamic microbial communities significantly affect host phenotype, including resistance to disease. Microbiota act as complex coevolving networks, with high levels of horizontal gene transfer, immigration of new species, selection by the host immune system, and multifaceted antagonistic interactions. A key challenge is to understand how microbial communities are influenced by interactions with their hosts and viral parasites (phages), and how these communities affect the fitness of their hosts. Given their sessile life histories, high risk of infection by microbes, and reliance on commensal microbial species, plant hosts represent an ideal system for testing both fundamental and applied questions in this emerging field. I first determined the relevant ecological structure of phage adaptation in natural microbial communities living within tree hosts and then measured the coevolutionary interaction between phages and bacterial communities within these tree hosts over time. I took an experimental time-shift approach and demonstrate that bacteria are most resistant to phages from the past and least resistant to those from the future. These results provide the first evidence that natural bacterial populations respond rapidly to local phage-mediated selection and that phages play a key role in shaping the microbiota of their eukaryotic hosts.