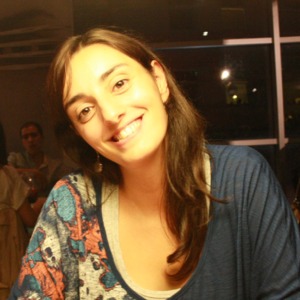 On the origin of the endemic pigeon Columba palumbus azorica

Recent studies have been focusing on the phylogenetic relationships among the endemic Columba from the Macaronesia – C. palumbus azorica (Azores Islands), C. trocaz (Madeira Island), C. bollii and C. junoniae (both from Canary Islands) – through several approaches, namely mtDNA and microsatellites, with somewhat incongruent results. In the present study, the origin of the endemic subspecies C. p. azorica was inferred based on five nuclear fragments. Overall, C. p. azorica shows higher haplotype diversity and nucleotide diversity values than the mainland subspecies C. p. palumbus and the Madeiran C. trocaz for the most introns analysed, which was not expected since the insular populations frequently have less genetic diversity than the mainland populations. Our results also support a previous study in which it is described that C. trocaz is phylogenetically closer to C. bollii than to C. p. palumbus (Dourado et al., in press). Surprisingly, for the Azorean subspecies, while some samples cluster with the mainland C. p. palumbus, others share the same group with C. trocaz. The most plausible hypothesis to explain these results is a colonisation of the Azores by an ancestral of C. trocaz and C. bollii, that then diverged due to geographic isolation. More recently, the mainland subspecies C. p. palumbus reached those islands, conducing to admixture between both groups. Hybridization may have conducted to introgression of mtDNA from C. p. palumbus into the other individuals that inhabited Azores Islands, and mtDNA from C. p. palumbus prevailed. Therefore, instead of a simple isolated woodpigeon population, C. p. azorica is a much more complex and interesting event in pigeon evolution than formerly alleged.