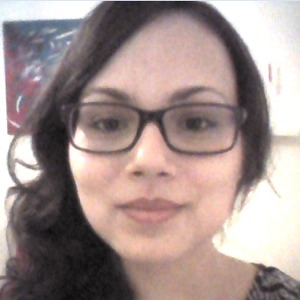 Studies of immune gene variation in the Major Histocompatibility Complex (MHC) provide a powerful tool to investigate patterns of adaptative genetic diversity shaped by natural selection. The use of MHC makers in population genetics has grown to a great extant in the past few years. However, studies with non-model species are still challenging due to the lack of a references and information of loci number. The lesser anteater is a medium sized mammal of the order Pilosa. The species is geographically widespread, found throughout South America in several types of habitats such as grasslands, savannas, forests and wetlands. Such flexibility on habitat use may lead to local adaptations reflected in the species’ MHC gene diversity, accounting for different parasite pressures in the environment. To understand the contribution of natural selection to Tamandua tetradactyla populations we described the diversity of the MHC Class II DRB exon 2 gene. At first, Single Strand Conformation Polymorphism (SSCP) was used to screen diversity in order to develop the optimal primer pair for sequential amplification (i.e., the one that catches most diversity and shows less null alleles). DRB exon 2 was amplified in ten gDNA samples from individuals trapped at different geographical locations using three primer sets. PCR products were run twice on SSCP gels and sequenced. A fragment of 198 base pairs (66 aminoacids) was obtained, and no indels were found. After choosing the best primer set, a total of 22 alleles were detected on the aminoacid level (TateDRB01 to TateDRB22), and 26 on the nucleotide level. Between four and eight alleles were found per individual (average of 4.7), indicating the presence of at least two DRB loci. Secondly, 50 samples derived from four different biomes of the species occurrence are currently analysed through Next Generation Sequencing (NGS) on a 454 Junior platform. This will allow the analyses of the genetic structure of MHC DRB gene in the species.