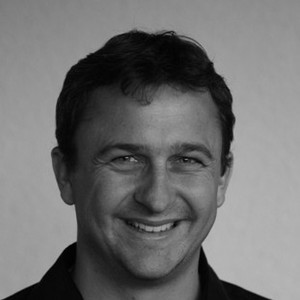 The present understanding of host-parasite coevolution is based on models that assume a direct genetic interaction between host and parasite. This assumption has been challenged by an increasing number of observations showing that hosts may rely on 'helpers' in the form of microbial endosymbionts for defence against parasites. Among the best-studied cases are aphids, in which much of the variation in resistance to parasitoids is due to facultative endosymbiotic bacteria. Using this example I illustrate how defensive endosymbionts can alter the reciprocal selection between hosts and parasitoids and thus mediate their coevolution. Heritable symbionts increase the variation available to selection, they make the host-parasite interaction more specific as a consequence of strong genotype-by-genotype interactions between the parasitoids and the aphids' symbionts, and they induce trade-offs, because protection by symbionts does not come for free to the host. Infected aphids suffer from a reduced lifespan and lifetime reproduction in the absence of parasitoids, and the magnitude of this costs is determined by genotype-by-genotype interactions between hosts and their symbionts. I show that this complex three-way interaction can lead to interesting genetic dynamics in simulations that assume some potential for lateral transfer of defensive symbionts, and I show empirically that this potential is indeed realised in aphid-parasitoid systems. Endosymbionts thus play a decisive role for the evolution of their hosts as well as for the evolution of their hosts' natural enemies.