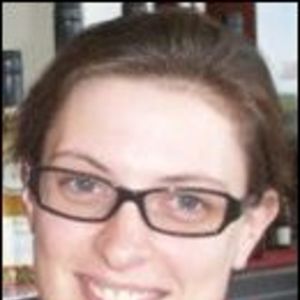 Could rapid adaptation be contributing to the success of invasive Senecio madagascariensis in Australia? Combining outlier and spatial analysis methods to detect putative selection

Identifying contemporary evolution is a major goal in invasion biology. A first step in this endeavour is to identify loci which may have been subject to recent selection and show associations with particular environmental conditions. Here we used 164 amplified fragment length polymorphism (AFLP) loci to carry out genome scans on a total of 316 individual Senecio madagascariensis plants collected from across the known invaded range in Australia. Half of these (n = 158) were collected from eight populations and the remainder collected as individual plants >2 km apart. The population and individual based samples were analysed separately using two complementary approaches for identifying putative loci under selection. Populations were analysed using outlier approaches in two programs MCHEZA and BAYESCAN; individuals were analysed using a spatial analysis method in SAM to look for associations between particular loci and environmental variables. Two loci were identified in both datasets as potentially under selection and were associated with monthly environmental variables describing light and water availability between May and August which corresponds with flowering time. Overall 6% of loci were identified as candidates for selection in one or more of the analysis methods, all three software programs only agreed on a single locus (0.6% of all loci) and this was associated with eight environmental parameters describing rainfall. Results are discussed with reference to selection and alternative explanations for the observed patterns. The two identified loci present promising targets for future investigations into contemporary selection in invasive S. madagascariensis in Australia.