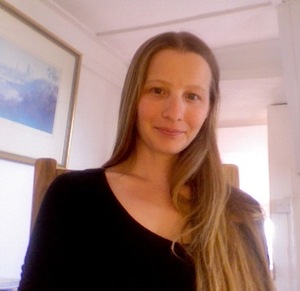 What limits an evolutionary response to environmental change?

Understanding why populations fail to adapt to environmental change is critical to explain the formation of species’ range limits, and to predict the conditions under which populations will be able to evolve in response to climate change and habitat loss. Two hypotheses have been proposed to explain why adaptation fails in response to environmental change: (1) A lack of additive genetic variance in key traits or trait combinations inhibits a response to selection, and (2) Local adaptation in peripheral populations is swamped by gene flow from larger populations adapted to conditions at the centre of the range. Several theoretical models provide insights into the circumstances under which adaptation is expected to occur, but empirical tests of these predictions in wild populations are rare. We examined spatial changes in the mean and additive genetic variance of ecologically important traits of the rainforest specialist Drosophila birchii along repeated altitudinal gradients, to evaluate evidence for these competing hypotheses about limits to adaptation. We found little evidence for adaptive divergence in stress traits (cold tolerance, heat tolerance, desiccation resistance) or morphological traits (thorax length, wing size) at any transect, despite abundant genetic variance in most traits and populations. At two transects, male reproductive success was higher in high altitude populations than low altitude populations. Our results suggest that gene flow along altitudinal gradients is likely to be an important factor limiting adaptive divergence. However, we are also investigating the possibility that trade-offs between stress tolerance and reproductive success may constrain evolution at the range margins of this species.