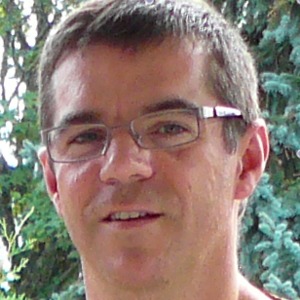 Two successive events of whole genome duplications (WGD) occurred at the base of the vertebrate lineage, coined 1R and 2R for Rounds of WGD. An additional third round of WGD (3R) occurred at the base of the teleostean fish. Sox genes encode a family of transcription factors that has experienced a phase of expansion leading to 20 sox genes well described in human and mouse. This gene expansion preceeded the vertebrates lineage and enhanced even more through both the 1R+2R WGDs and tandem duplication occurrences. In fish, additional sox genes have been described with orthologous relationship assessed by phylogenetical analyses. We were interested to know how have evolved such a group of genes since the 3R event. To this end, we carried out a bioinformatic analysis, searching exhaustively the public releases of fish genomes as well as other public databases. We combined both the phylogenetic information and synteny analyses to assess the evolutionary history of fish sox genes. We found evidence that in fish, 10 of the 20 mammalian orthologues of these sox gene family come from and remain duplicated since their 3R origination. This 50% ratio is way above the estimated global average of 12% of genes that remained duplicated since the 3R event, a value in favor of the idea that transcription factors have played a key role in the diversification of the teleost lineage. In addition, we performed expression analyses of these sox genes in three fishes (zebrafish, medaka and platyfish) and observed species specific expression for some of them, in agreement with this hypothesis.