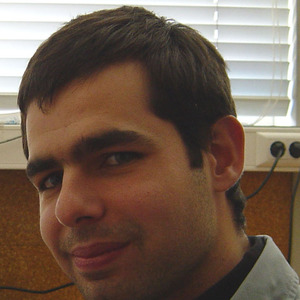 Cork oak (Quercus suber L.) is an evergreen tree species holding a great economical and social relevance within its distribution range, the western Mediterranean Basin, associated with cork production. This tree is exploited mainly in orchards known as montado, which comprise great biodiversity. Despite its importance, cork oak stands have been facing a significant decline and climate changes expected to occur during this century may aggravate this decay. In this scenario, the assessment of adaptive genetic variation is essential to understand how cork oak may cope with these threats and to delineate management strategies of its genetic resources. In this work, we started by validating single nucleotide polymorphisms (SNPs) detected through the analysis of cork oak pyrosequenced transcriptome, for a set of putative functional genes. Six fragments were then selected to be analysed with the purpose of finding signatures of natural selection. Samples from populations representing the species’ entire distribution range were sequenced and several neutrality tests were performed as well as environmental association tests. Two gene fragments showed signals of balancing selection: the Arabidopsis thaliana orthologs non-expresser of pathogenesis related 1 (NPR1), involved in plant defence response against pathogens, and auxin response factor 16 (ARF16), a gene previously identified as a candidate gene for drought resistance. Additionally, in a class I heat shock protein (HSP), one amino acid position was detected as possibly being under positive selection and associated with several precipitation variables, revealing its potential relevance in adaptation to local climatic conditions. In this study the first steps were taken to start unveiling important information on cork oak adaptation to biotic and abiotic environmental conditions. Funded by Fundação para a Ciência e Tecnologia (FCT): projects PTDC/AGR-GPL/104966/2008 and EST/036/2009.