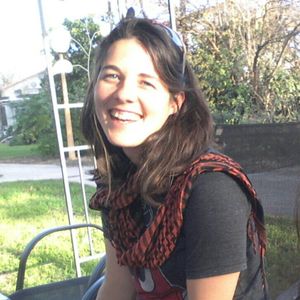 How rapid can rapid evolution be? Differences between semi-arid and Mediterranean populations of Brachypodium distachyon

Models of future climate change predict a rapid decrease in precipitation and lower water availability in the East Mediterranean region. One consequence of this change will be a northward desertification process into the Mediterranean climate region, threatening the Mediterranean ecosystems. To survive this climate change, plants may adapt by a plastic response, or by an evolutionary-genetic response, which can be either genetic or epigenetic mechanisms. Understanding the rate and direction of evolutionary change of wild plants under climate change will enable better ecosystem management. Natural geo-climatic gradients provide a natural lab for studying the outcome of climate changes. Thus, the arid areas in Israel can serve as the predicted climate in the Mediterranean region following climate change. This study provides evidence for a rapid evolution of phenotypic traits following experimental rapid climate change. We tested different traits of the annual grass Brachypodium distachyon (Poaceae), related to the cereal crops, from Mediterranean and semi-arid sites in Israel. Seeds were collected from both sites after five and ten generations of experimental rain decrease (drought), and morphological and physiological traits were compared in common-garden conditions. We found differences in life-history and morphological traits after five generations only. We also found that while Mediterranean plants can undergo rapid evolution, semi-arid ones are pre-adapted. We argue that plants can adapt to future climate change and undergo a rapid evolution under strong environmental selection. These results are important not only in a conservation perspective but also in an agricultural perspective.