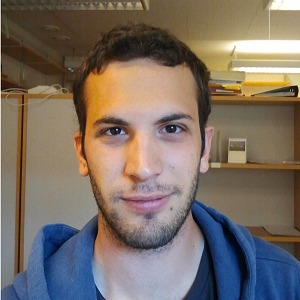 Behavioural epigenetics and the effects of domestication in the chicken

Environmental changes and selection puts pressure on an organism’s ability to adapt to new settings. An example where accelerated evolution in a short time-span has generated a large variety of phenotypes is seen in domestication, where artificial selection for desired traits have driven diversity not just from the founding origin but also in a range of different directions. Among the proposed explanations for this rapid change in phenotypes are epigenetic mechanisms. These are not only more frequent and flexible than genomic mutations, but their potential to shape individuals as well as their offspring make them viable targets for investigating the effects of environmental conditions or stimuli on an organism. With the chicken (Gallus gallus) as our model organism, we have been attempting to not only characterize behavioural differences between domestic chickens and their wild ancestors, but also specify genetic and epigenetic changes by looking at mutations, gene expression and epigenetic markers such as DNA methylation. Besides clear behaviour differences, we have found correlational changes between methylation patterns and gene expression, along with an enrichment of methylation in domestic chicken promoters. The genomic and epigenomic background, along with behavioural aspects, are currently being investigated in several projects including the effects of early stress, and an artificial selection line. Our hope is that the information generated from our experiments will give us insight in the stability and transmission of epigenetic markers, and let us expand the field of behavioural epigenetics. With knowledge about epigenetic changes in domestic animals, our understanding of their susceptibility to environmental changes such as stress or nutrition may help us in increasing animal welfare for both poultry and livestock.