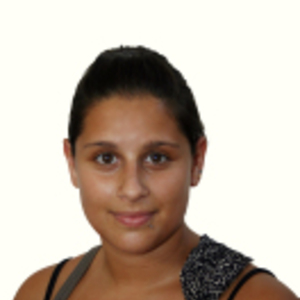 Evolution of olfaction in tubenose seabirds

The sense of olfaction is one of the most ancient senses with which vertebrates collect information about their surroundings, playing a critical role in survival and reproduction. We are extending the understanding of the evolution of the olfactory receptor (OR) genes in the avian group, by focusing on Procellariiform seabirds. This group has one of the largest relative olfactory bulb sizes among extant birds, and other anatomical features correlated with high olfactory capability. We built a cosmid library of Cory’s Shearwater (Calonectris diomedea) gDNA, which was screened with partial shearwater OR genes. 96 positive clones were sequenced with a combination of Sanger (cosmid ends), Illumina and 454 sequencing technologies. The resulting hybrid assembly has a cumulative length of 7.4Mb, including 399 unique scaffolds (2.6Mb), and ~ 21K degenerate scaffolds. A total of 144 ORFs (> 75 amino acids) have a significant similarity to OR genes, as determined with HMMs built from bird OR genes. Many are full length OR genes, and provide the basis for a comprehensive study of OR evolution in a lineage that relies extensively on olfaction. Preliminary phylogenetic analyses of shearwater, chicken, zebra finch and lizard OR genes revealed at least three distinct clades in Cory’s Shearwater. A few genes clustered with those of the remaining species in a clade, gamma, that predates the divergence of birds. However, most of the sampled shearwater genes belong to the avian-specific gamma-c clade, within which sequences cluster by species, consistent with a scenario of ubiquitous, lineage-specific expansions and/or the action of concerted evolution. Ongoing analyses will address the evolutionary history and genomic context of OR genes in this avian clade, namely the possible genomic association with MHC genes, as well as sequence diversity within and between clades, in particular in putative ligand-binding pockets encoded by shearwater-specific OR lineages.