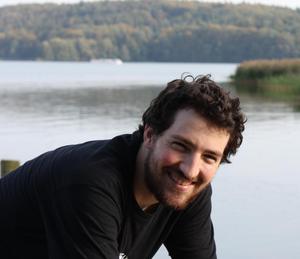 Context-dependent paternal effects of infection on offspring survival and condition

Besides traditional genetic inheritance, the phenotype of an individual can be influenced by its parents’ phenotypes and environment. Whether those environmentally-induced parental effects are adaptive though remains elusive. To address this question, we focused on paternal effects of exposure to a nematode parasite in the three-spined stickleback. We experimentally investigated how parasite infection affects adult stickleback males and their offspring’s early life history traits and parasite resistance. By means of in vitro fertilization, we produced over 50 maternal half-sibships sired by pairs of infected and uninfected brothers. We first present evidence for sperm deficiency in infected fathers compared to uninfected fathers (reduced velocity and fertilizing ability). We then show that although offspring of infected fathers suffered from low hatching success and survival rates, when exposed to the same parasite, they achieved higher body condition than their counterparts from uninfected fathers. These results highlight that the adaptive potential for paternal effects is only expressed in the presence of the paternal environmental stressor. We thus discuss the likelihood and potential consequences of sperm-mediated transgenerational effects under stable or predictable environments.