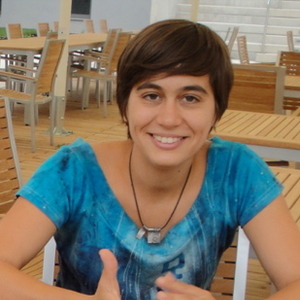 When does genetic drift prevent expansion of a species' range?

Genetic variance is crucial for adaptation-driven range expansion. Locally, genetic variance will be reduced by genetic drift. Assuming variance is free to evolve, when do low population numbers limit further expansion of a species’ range? We employed the understanding of i) the deterministic dynamics of the joint change in population density and evolution of a quantitative trait and ii) the effect of genetic drift on a cline, to find a threshold where a finite population ceases to adapt to an environment changing in space. Clines in allele frequencies become steeper due to genetic drift and therefore local genetic variance decreases. This decrease in variance can lead to a sudden collapse of species' range, as variance (standing load) becomes too small relative to the steepness of the environmental gradient (dispersal load). Hence, as drift constraints the genetic variance in finite populations, even a small increase in the gradient of the environmental optimum can lead to a sudden inability of a species to continuously adapt to gradually changing environments, and drive a sharp range margin or range fragmentation.