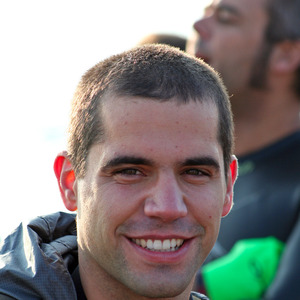 The domestic dog has been widely recognized as an important organism for studying the relationship between selection, genome variation, and phenotypic diversity. Both dogs and wolves have been extensively surveyed using mtDNA, microsatellites, SNPs inferred from genotyping platforms or pooled sequencing or from a handful of individuals with low genomic coverage. Although structural variation, including variation in multicopy gene families, has been recognized as one of the major contributions to differential phenotypes, extensive characterization of this kind of variation in canines is still lacking. We set out to explore the full spectrum of copy-number and structural genome diversity via next-generation sequencing of a diverse panel of high coverage full genome sequencing of 29 canid genomes. The set includes unrelated specimens from all major populations including 14 wolves, 4 coyotes, 10 dog breeds and one basal dog lineage (Basenji). Validations and genotyping by arrayCGH have been performed in a total set of 20 wolves and 7 dogs. Our analyses have found over 170 Mbps of structural variants in the dog and wolves genomes affecting the complete gene structure on ~250 genes. As expected from their demographic histories, the amount of segregating structural variants is lower in dogs than in wolves. We have also identified specific gene expansions and contractions accounting for 150 coding sequences and we can now date the origin of gene duplications. Finally, we also explored the contribution of dog and wolf novel sequences that encompass 4 million assembled sequences that are not present in the dog genome assembly. The study of those specific expansions will help us to improve our understanding on the biology of these newly expanded gene families and their role in rapid phenotypic changes.