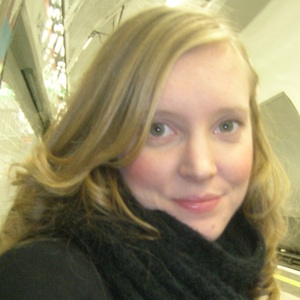 Birds, and especially long-distance migrants, are excellent indicators of climate-induced phenological change. Advanced spring arrival is a typical response reported in a great number of species. Earlier arrival can lead to e.g. earlier egg-laying and thus have potentially great fitness consequences. Studies have suggested that certain aspects of avian life-history can predict a likely response to climate change. However, some responses, e.g. autumn migration, may vary extensively between species and specific life-history traits may even differ between populations and individuals. Autumn migration have been largely neglected in studies on breeding populations and most studies that investigate phenological shifts have focused on ringing data of individuals of unknown breeding population. To disentangle which life-history traits that need species-specific considerations in climate change contexts temporal data on breeding individuals is required. We present a long-term study on the autumn migratory behaviour of the Willow Warbler over a 25-year period in relation to climatic indices. Specifically, the change in autumn departure of a breeding population of the Island of Gotland in Sweden is considered. We found that the median appearance of juveniles in low moult status, i.e. individuals hatched on the island, have advanced by ca 9 days in 20 years. Migrating individuals have advanced their autumn median passage date by ca 5 days. Spring arrival and egg-laying dates on the island have similarly advanced since the 1990s, indicating a shift in breeding period. The advanced peak appearance of local juveniles suggests that this species, a long-distance migrant able to rear secondary broods, has not extended the breeding period at this location, e.g. in order to have secondary broods, but kept breeding period constant and shifted it forward in time.