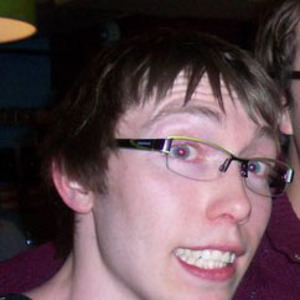 150 million years of morphological and functional evolution in neopterygian fish: implications for notions of teleost superiority

Teleost fishes are the dominant group of extant vertebrates; they include approximately 29,000 species, assume a bewildering array of morphologies, and have come to occupy nearly every aquatic environment. In dramatic contrast, their holostean sister group comprises a mere 8 living species, all of which are restricted to the freshwaters of eastern North America. It is this pattern of extreme dissimilarity, gleaned from living taxa alone, which has provided the basis for assertions of teleost ‘superiority’ and fuelled a series of evolutionary scenarios. However, the fossil record indicates that these groups arose in the Permian, and so around 250 million years of diversification has been largely excluded from the debate. By reconstructing the historical diversity trajectories for these groups, we can establish the pattern by which teleosts came to dominate. We quantify the morphological and functional diversity holosteans and teleosts across 150 million years of the Mesozoic (representing 70% of neopterygian history). Contrary to the pattern seen in extant taxa, holosteans appear morphologically and functionally superior over teleosts in the Triassic. However, teleost morphological and functional diversity increases in the Jurassic to the point that they overtake holosteans by the Lower Cretaceous. Bayesian analysis of evolutionary rates only weakly supports the notion that teleosts exhibit higher rates of morphological change than their holostean sister group.