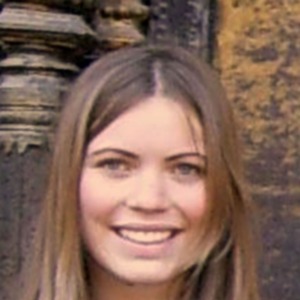 Helianthus petiolaris is a widespread sunflower species that usually occupies sandy soils. However, at Great Sand Dunes National Park in Colorado, populations of H. petiolaris survive in large and active sand dunes. We consider these dune populations to be an ecotype of H. petiolaris and a potential incipient species. Accordingly, there is significant phenotypic differentiation and low but significant genetic differentiation between the dune and non-dune ecotypes. For example, dune seeds are 3 times heavier than non-dune seeds. In order to better understand the extent of speciation in this system, we measured reproductive barriers between the two ecotypes. We found asymmetric immigrant inviability, in which dune seedlings emerge and survive better in both habitat types, some assortitive mating via pollen competition, and weak intrinsic post-zygotic isolation. Interestingly, in our pollen competition experiment some plants showed biased seed set while others did not suggesting that 'choosiness' is polymorphic within the ecotypes. In sum, the nature and types of reproductive barriers we found between the dune and non-dune ecotypes of H. petiolaris are consistent with those we would expect between populations at an early stage of ecological speciation. Finally, we plan to compare adaptation and speciation in this system with two pairs of sunflower sister taxa with similar habitat differences.