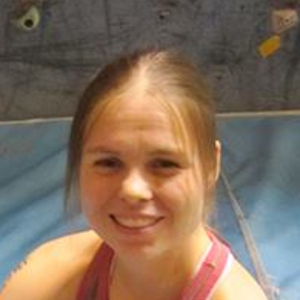 Comparative genomics of Wolbachia and the bacterial species concept

Bacteria display a wide diversity of specialized interactions with insects. In the intracellular niche, bacteria evolve under selection for host-interaction processes, at the same time as being members of what may be a complex community of other endosymbionts.

Among the obligate endosymbionts, Wolbachia have an unparalleled host range infecting at least 20% of all insect species as well as other invertebrates. The Wolbachia are divided into supergroups, where supergroup A and B strains are the most common in insects. Interestingly, multiple infections with strains of both supergroups are common, but how they interact with each other and the host is largely unknown.

Evolutionary studies of endosymbiont communities are challenging, due to the fastidious nature of these bacteria. We have developed a novel method, based on multiple-displacement amplification (MDA), which has allowed us to sequence and assemble two new Wolbachia strains co-infecting the fruit fly Drosophila simulans, and representing supergroup A and B respectively.

Recombination frequencies were high for strains of the same supergroup, while the inferred recombination fragments for strains of different supergroups were of short sizes. Surprisingly, the genomes of the co-infecting Wolbachia strains were not more similar to each other and did not share more genes than other A- and B-group strains that infect different hosts. This suggests that the supergroups are irreversibly separated and that barriers other than host-specialization can maintain distinct clades in recombining endosymbiont populations.