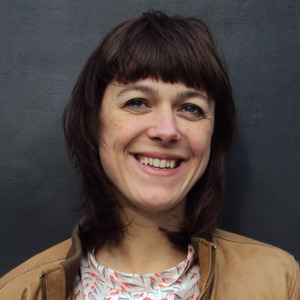 Asexuality is considered an evolutionary dead-end for metazoans, but bdelloid rotifers challenge this view as they are assumed to have persisted asexually for millions of years. Neither male sex organs nor meiosis have ever been observed in these microscopic animals. Females form oocytes through two successive mitotic divisions, with no reduction of chromosome number and no indication of chromosome pairing. In addition, bdelloids are able to survive extreme desiccation at any stage in their life cycle. Supporting long-term absence of meiosis and sexual reproduction, the genome architecture of the bdelloid rotifer Adineta vaga presents a high level of shuffling and rearrangement incompatible with conventional meiosis. Using an alien index approach, 8% of protein-coding genes in the A. vaga genome are probably of non-metazoan origin. Confirming this abundance of genes of non-metazoan origin, it has been estimated that at least 8% of the genes in Adineta ricciae, a related bdelloid species, are of foreign origin. This suggests that horizontal gene transfers (HGT) happen in bdelloids far more often than in other eukaryotes studied so far. For instance, this is twice the proportion observed in root-knot nematodes (3-4% of foreign genes) that were considered as holding the record for metazoan animals. In these nematodes, HGT have been shown to play an important role in the emergence of plant parasitism. In A. vaga, gene families involved in resistance to oxidation and carbohydrate metabolism, essential for desiccation resistance, are significantly expanded and many have been acquired through HGT. Quantitative PCR studies confirm the expression of foreign genes related to desiccation resistance in the bdelloid species A. vaga. Whether acquisition of foreign genes via HGT is a key innovative mechanism in eukaryotes allowing adaptation to changing environments in the absence of sexual reproduction is an important question that deserves further investigation.