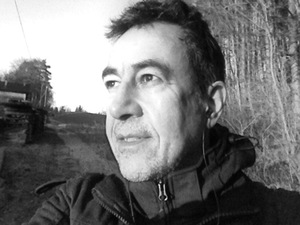 Most approaches aiming at finding genes involved in adaptive events have focused on the detection of outlier loci, which resulted in the discovery of individually ´significant´ genes with strong effects. However, a collection of small effect mutations could have a large effect on a given biological pathway that includes many genes, and such a polygenic mode of adaptation has not been systematically investigated in humans or other mammals. We therefore propose to evidence polygenic selection by detecting signals of adaptation at the pathway or gene set level instead of analyzing single independent genes. Using a gene-set enrichment test, we identify genome-wide signals of recent adaptation among human populations as well as more ancient signals of adaptation in the human lineage and in primates.