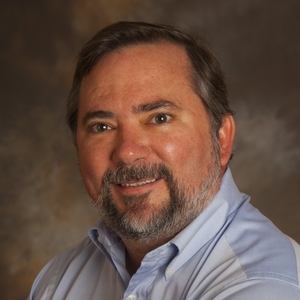 Monogamous prairie voles (Microtus ochragaster) provide an excellent opportunity to investigate the neural mechanisms underlying pair bonding behavior, as well as the evolution of those mechanisms. Behavioral pharmacological studies have demonstrated that oxytocin, a neuropeptide involved in parturition, milk ejection during nursing, and the onset of maternal nurturing and mother-infant bonding, plays a critical role in the formation of the pair bond between the female to the male. By contrast, the related neuropeptide, vasopressin, a sexually dimorphic peptide involved in territorial aggression and scent marking, plays a critical role in pair bonding in male prairie voles. The neural distribution of oxytocin and vasopressin receptors in the brain is strikingly different between monogamous prairie vole and non-monogamous species, being concentrated in dopaminergic reward centers in the prairie vole brain. Thus neural mechanisms underlying pair bonding evolved through adaptation of systems involved in maternal nurturing and bonding in females, and through adaptation of systems involved in territorial behavior in males. I will discuss molecular mechanisms by which diversity in neuropeptide receptor expression patterns leads to diversity in pair bonding behaviors in a sex specific manner.