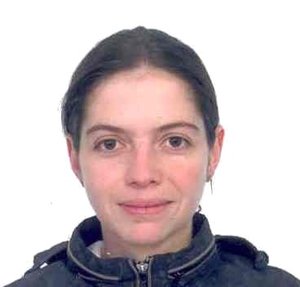 With the availability of genome sequences of closely related species and the tools to investigate genome changes, we have come closer to understand the complexity of the evolutionary history of immune systems. We investigate the genomic changes associated with the evolution of cellular immunity in the Drosophila genus, focusing on the ability to encapsulate and melanize parasitoid eggs. While parasitoid wasps are widely distributed and a common threat for many insects, within the Drosophila genus there is large variation in encapsulation ability, from completely absent in some species to high resistance in others. Through a combination of parasitization-experiments and comparative genomics we found that the ability to encapsulate parasitoid eggs has evolved in a branch of the Drosophila lineage and has subsequently been lost in one species of this group. The evolution of this trait is associated with the acquiring of a special type of differentiated blood cells, the lamellocytes. Some key genes that play important roles in the cellular immune defense are found to be restricted to this taxonomic group, and show large-scale sequence changes in the species that lost the ability to resist against parasitoids. Variation in resistance is not only present at the inter-species level but also between populations inside one species. Understanding the source of this variation requires a better understanding of the mapping from the genome sequences to the phenotypic pattern. For this, we are currently comparing the transcriptome (RNAseq) after parasitization with the wasp Asobara tabida of 4 species and 2 artificially selected lines for increase resistance. This set of data will allow us to contrast the long term variation found between species with the short term evolution found in the selected lines.