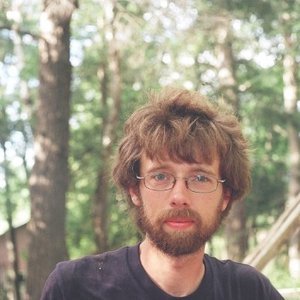 Selection and evolution of causally-covarying traits

Causal effects of traits on one another and on fitness can be viewed both as the source of covariance among traits, and as the mechanism of natural selection. I will discuss the inference of evolutionary parameters (selection, genetics) conditional on a priori hypotheses of causal relations among characters, i.e., path diagrams. Inference of selection based on Wright's path rules yields selection coefficients that differ in their fundamental biological meaning from the selection coefficients that are commonly used in evolutionary quantitative genetics. Path-based coefficients analogous to selection gradients may most directly reflect interpretations about selection that biologists seek to make. I seek to formalize the meaning of path-based inference of selection by obtaining an equation to predict evolutionary trajectories based on such inferences. I discuss path-based inference of non-linear selection and approaches for empirical application of the quantitative genetic theory of causally covarying traits.