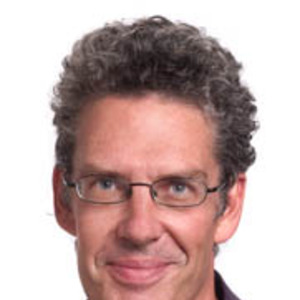 Selection on penis size, body shape and height in humans: a simple multivariate method to quantify female preferences based on male physical attractiveness

Compelling evidence from many animal taxa indicates that male genitalia are often under post-copulatory sexual selection for characteristics that increase a male’s relative fertilization success under sperm competition. There could, however, also be direct pre-copulatory female mate choice based on male genital traits. Before clothing, the non-retractable human penis would have been conspicuous to potential mates. This, in combination with claims that humans have a large penis for their body size compared to other primates, has generated suggestions that human penis size partly evolved due to female choice. We presented women with digitally projected fully life-size, computer-generated animations of male figures to quantify the (interactive) effects of penis size, body shape and height on female assessment of male sexual attractiveness. We generated 343 male figures that each had one of seven possible values for each of the three test traits (7x7x7 = 343). All seven test values per trait were within two standard deviations of the mean based on a representative sample of males. We calculate response (fitness) surfaces based on the average attractiveness rank each of the 343 male figure received. We also calculated individual response surfaces for 105 women (each women viewed 53 figures). Both methods yielded almost identical results. We discuss our finding in the context of previous studies that have taken a univariate approach to quantify female preferences. We discuss the hypothesis that pre-copulatory sexual selection might play a role in the evolution of genital traits.