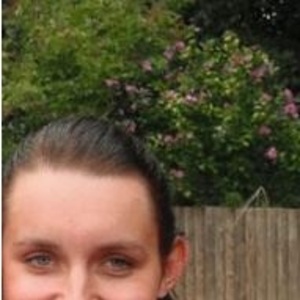 Tests of coevolution between virus and host in killer yeast strains

Viruses are among the most abundant biological entities on earth and found in almost every organism. One of their strategies is to adapt to their host and develop a mutualistic endosymbiosis. In case of the “yeast-virus killer system’’, the cytoplasmic virus produces a compound that is toxic to yeast strains without the virus, while the yeast cell allows for viral survival and reproduction. Transfer of the virus is strictly vertical. The benefit of competitor killing for the host is thought to depend on several factors, including the phylogenetic relatedness between killer and sensitive strain and the structure of the environment. However, presence of viruses was described for a limited number of laboratory strains, and little is known about their frequency and ecological importance in nature. Among a world-wide collection of 184 yeast strains of known phylogenetic history, we identified 14 strains infected by killer viruses. We classified and assigned them into one of three types: K1, K2 or K28, where the most common appeared to be K1. We test for the signature of coevolution between these killer viruses and their yeast hosts in two ways. First, we test the killing ability of viral carriage as function of host phylogenetic distance, including self versus non-self to see if they are found least toxic towards their own hosts as a result of the co-evolution between virus and host. This is done by cross-infecting strains with the viruses they contain, combined with analyses of their toxicity. Second, we will compare the phylogenies of virus and host based on their genome sequence to learn whether the viruses tend to move freely between different hosts.