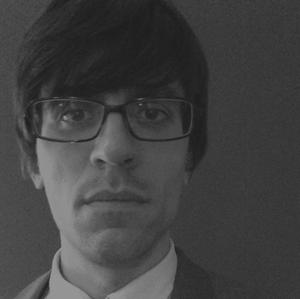 Indirect genetic and environmental effects on parental and alloparental effort

The partition of phenotypes into genetic and environment effects can be expanded by considering that an individual's environment is also made up of other individuals. In social contexts, then, the phenotype of a target individual can be affected by the phenotypes and, therefore, the genotypes, of others it interacts with, and vice versa. These indirect genetic effects are an additional source of genetic variance with which selection can act. We used a cooperative breeding species of birds, long-tailed tits, as a model system to study social effects among family groups. This species suffers from high rates of nest predation and individuals who fail to breed in a given year become helpers at the nest of a close relative. Being helped is linked to both offspring and breeder survival. We investigated indirect genetic and environmental effects on provisioning effort among members of a breed group. We found a negative correlation for feeding rate between the within-year environment effects that an individual has on themselves and on the other members of their breeding group. However, these indirect effects were not heritable and had low repeatability across years. Birds thus differ in their ability as helpers and this has consequences for the total performance of the group beyond their individual contribution because the members of the breed group adjust their effort in response to each other. The lack of substantial genetic and permanent environment variation indicates that effort is largely a matter of yearly condition and suggests that provisioning effort is facultative to optimize fitness through both offspring recruitment and individual survival.