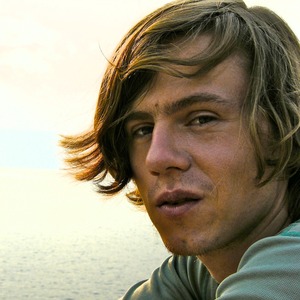 Genomic basis of the adaptive radiation of Timema stick insects

Although most of biodiversity on Earth is thought to be the product of adaptive radiation, very little is known about its genomic basis. Adaptation and speciation with gene-flow, probably common in adaptive radiations, might result in distinctive patterns of genomic divergence between species and populations. But how much do these micro-evolutionary processes determine the observable macro-evolutionary patterns of species differences and similarities? Recent field experiments with the stick insect species Timema cristinae from California have demonstrated significant selection on a number of genomic loci when populations were transplanted to non-native hosts or to different elevations, featuring different climates. Building upon these results we here investigate genomic divergence across several Timema species and populations, and its correlation with divergent and convergent adaptation. We have sampled over 1500 individuals from 110 populations of 11 species of Timema stick insects. This collection comprises samples from 10 different host plants, covering an altitudinal range of 2800 meters. Using restriction site associated DNA tag sequencing and whole genome resequencing we reveal the patterns of genomic divergence between species and populations from similar and divergent environments. We expect to learn if divergence at certain loci is correlated with divergent adaptation, and how this pattern changes with phylogenetic relatedness. Are the demonstrated short-term changes in allele frequency matching the genomic divergence on a macro-evolutionary time scale in Timema stick insects? Answering this question will advance our knowledge about the influence of micro-evolutionary ecological adaptation on genome evolution in adaptive radiations.