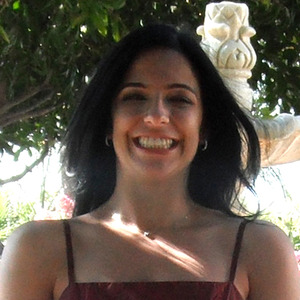 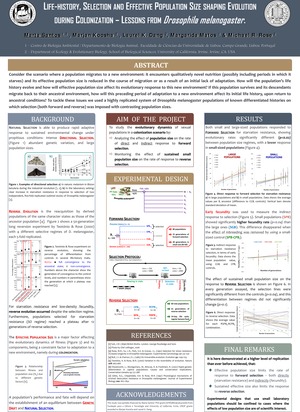 Natural selection is able to produce rapid adaptive responses to sustained environmental change under propitious conditions: intense selection, abundant genetic variation, and large population sizes. Consider a scenario where these conditions are not met: a population migrates to a new environment; it encounters qualitatively novel nutrition, possibly including periods in which it starves. How will its life history evolve in response to such a new environment? Furthermore, its effective population size may be reduced in the course of migration or as a result of an initial lack of adaptation to the new environment. How will effective population size affect its evolutionary response to this new environment? If this population survives and its descendants migrate back to their ancestral environment, how will this preceding period of adaptation to a new environment affect its initial life history upon return to ancestral conditions, and then its subsequent evolution? To tackle these issues requires populations of known differentiated histories, populations on which selection (both forward and reverse) is imposed with contrasting population sizes. This project involves laboratory populations of Drosophila melanogaster with controlled and replicated histories of selection. The study of their evolutionary dynamics after the imposition of new selection regimes, both at small and at large population sizes, will help resolve the interaction between genetic drift and natural selection, as a function of both previous and present selective and demographic histories