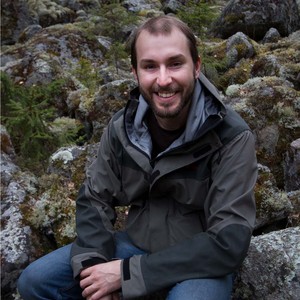 The photoperiod is an important environmental trigger of plastic life-history decisions in many organisms living in seasonal environments. In animals undergoing rapid latitudinal range expansion, a change in the timing of photoperiodic triggering of overwintering behavior is often required for establishment and persistence at novel latitudes. Successful overwintering requires a synchronization of behavior with many physiological traits. While several cases of rapid photoperiodic adaptation have been documented, less attention has been given to flexibility in the overwintering behavior itself and some studies indeed suggest that flexibility in behavior could offset the need for physiological photoperiodic adaptation, through stress avoidance or buffering. This could be one reason behind the success of several invasive species.

We studied overwintering behavior and physiology of Colorado potato beetles from three populations in Europe along a latitudinal axis, and show adaptive variation in critical photoperiod (when 50% of adults burrow). However, we also found that burrowing behavior itself is flexible, meaning that beetles can burrow and remain so for prolonged periods even though physiologically unprepared for overwintering. The association between overwintering behavior and underlying physiological traits was stronger in the northern than the southern populations, indicating that selection has reduced variation in burrowing behavior during the invasion progress, possibly due to harsher winters. Our results indicate that flexible behavior alone, without physiological adjustments, is not sufficient for persistence in novel high latitudes, even though it might facilitate range expansion in more benign environments. Thus phenotypic plasticity, in our study the response to the photoperiod by either producing an overwintering or reproducing phenotype is not clear cut, but depends on trait associations between behavior and physiology in a latitude dependent manner.