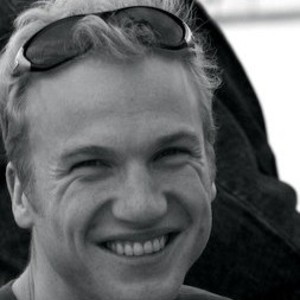 Observing evolution in action: HIV and its coevolution with the host immune system

The immune system of a HIV infected individual is constantly fighting the virus. In absence of treatment, this battle is ultimately lost in the great majority of cases since the virus changes rapidly to evade the immune pressure. I will show how relevant evolutionary parameters such as typical selection coefficients and recombination rates can estimated from time series data of HIV. Standard population genetic methods are often inappropriate to analyze HIV data, since the viral population experiences strong positive selection at many sites. This implies that the relevant stochastic force in HIV evolution is not genetic drift but selection on linked sites or genetic draft and methods based on the neutral coalescent do not work. I will then discuss recent progress in developing a theory of rapidly adapting populations such as HIV. In models of rapid adaptation, genealogies are different from the standard Kingman coalescent but display frequent multi-merger event. Their statistic is described by the Bolthausen-Sznitman coalescent. These results allow us to calculate levels of neutral diversity, site frequency spectra, and the scale of linkage disequilibrium from parameters of the model.