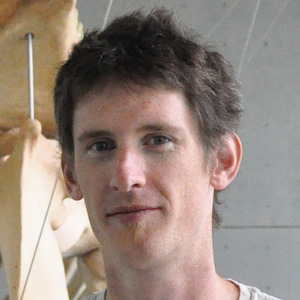 Species selection -- heritable trait-dependent differences in rates of speciation or extinction -- may be responsible for variation in both taxonomic and trait diversity among clades. While initially controversial, interest in species selection has been revived by the accumulation of evidence of widespread trait-dependent diversification. I will present several methods for investigating species selection by detecting the association between species traits and speciation or extinction rates. These methods are explicitly phylogenetic and incorporate simple, but commonly used, models of speciation, extinction, and trait evolution. Using these methods, I will present several examples where traits are correlated with speciation or extinction rates in plants and mammals. All methods have assumptions and limitations, and I will discuss the pitfalls that arise when applying these methods (and the widely used methods that they derive from) to messy biological data. Comparative phylogenetic methods must be used with caution, but allow testing of long-standing hypotheses about causes of variation in biological diversity.