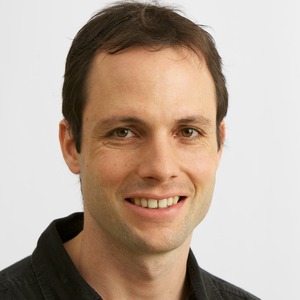 Division of labour through phenotypic heterogeneity in clonal bacterial populations

Individual bacteria in clonal populations often vary considerably in the expression of certain traits, even under uniform environmental conditions. At the proximate level, such phenotypic heterogeneity is generally attributed to stochastic processes that generate noise in gene expression. At the ultimate level, it remains often unclear whether phenotypic heterogeneity is beneficial and can be selected for. Here, we tested this possibility by studying between-individual variation in the production of a cooperative public good in the bacterium Pseudomonas aeruginosa. We show that phenotypic heterogeneity can provide benefits because it allows bacteria to realise an efficient form of division of labour. Specifically, we found that the production of public good followed an economy of scale: for the individual cell, the cost per public good molecule decreased with higher production rates. Accordingly, population-level costs of public good investment are minimized when only a fraction of the cells produces most of the public good, whilst benefits are equally shared among all individuals in the population. However, our data also indicate that the degree of division of labour is constrained by both the genetic architecture of the trait, and the overall need for the public good, which in turn depends on prevailing environmental conditions. Taken together, our data suggest a form of adaptive phenotypic plasticity, where individuals adjust their phenotype not only in response to environmental changes, but also in response to the population-level costs associated with the expression of a cooperative behaviour.