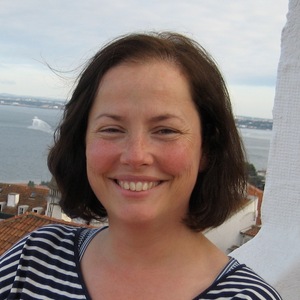 Are there patterns in the formation and expression of novel genes?

Observed differences between species are often due to differences at genomic level. In particular, the analysis of newly evolved genes provides information that helps us to understand the evolution of novel functions. Here, we examine the mechanisms involved in the formation of novel genes (less than 50 MYA) and we characterize the expression patterns of these genes. This illustrates the variety of mechanisms implicated in the formation of new genes, as well as the preferential location of expression of novel functions. We further analyze the Sdic gene family and use it to investigate in greater detail the formation and expression of novel genes. The Sdic gene family, a young gene family in Drosophila melanogaster, represents an interesting window into the evolution of novel genes, as it evolved after the split of D. melanogaster and D. simulans i.e. less than 2 million years ago. This gene family originated from a formation of a chimera of two unrelated genes, that was followed by several duplication events, being therefore a candidate for the study of two important mechanisms of gene formation: gene shuffling and duplication. This family is composed by several tandem copies of the gene Sdic, and at least one copy (sdic1) is expressed in testis, incorporated into the sperm tail and encodes a sperm specific intermediate chain. It has recently been showed that although this novel gene is not essential for the development of spermatids and Sdic knock-out males are fertile with no effect on the size or sex ratio of their progeny, Sdic has a role on sperm competition. This effect of Sdic in improving sperm competition suggests that Sdic may have had an important role, contributing to the species barrier between D. melanogaster and D. simulans. The analysis of particular newly evolved genes provides information in finer detail, that we hope can be generalized and will help understand the evolution of new genes and new functions in the genomes.