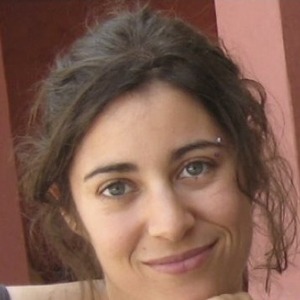 Molecular tinkering of nanomachines: the evolution of a direct protein delivery system from the bacterial flagellum

Protein secretion systems drive bacterial virulence, symbiosis and competition. Some components are homologous between systems and/or with other cellular appendages. This suggests extensive evolutionary tinkering of the molecular components of secretion systems and other complex cellular membrane machineries. Here, we present a scenario for the evolution of the non-flagellar type 3 secretion system (NF-T3SS). This system allows the direct injection of proteic effectors into eukaryotic cells, and is involved in both beneficial (symbiosis) and antagonist (pathogenicity) relationships between bacteria and eukaryotes. This system is partly homologous to the bacterial flagellum. We developed tools to detect NF-T3SS in genomes, and used phylogenomics and comparative genomics to study the evolution of this system. We could show that NF-T3SS derived from a flagellar ancestor in a series of steps, each representing accretions to the system of proteins from other molecular machines. This resulted in a secretion system that diversified and adapted to different types of hosts and ecological associations. We also found a new intermediate conserved system in myxococcales, which emerged from the ancestral NF-T3SS and is neither a direct protein delivery system nor a flagellum. Thus secretion systems have intricate histories. This study and ongoing work should help deciphering the common evolutionary history of different secretion systems. It also provides clues on patterns of evolution of the large molecular structures that drive ecological interactions.