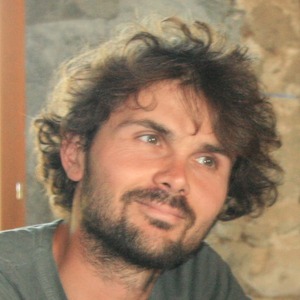 Wolbachia bacteria infect millions of arthropod species, with diverse and extreme consequences, ranging from sex-ratio distortion, mating incompatibilities, to protection against viruses, including vector-born human pathogens. In contrast to other maternally inherited intracellular bacteria such as Buchnera in Aphids, Wolbachia is not engaged in long-term, evolutionary stable associations with its arthropod hosts, as evidenced by the variability of Wolbachia infections between closely related host lineages. Its current distribution is thus best seen as resulting from a dynamic interplay between infection acquisition, through horizontal transfer, and infection loss, possibly fuelled by Wolbachia-host evolutionary conflicts. Here we globally quantify this process by tracking recent acquisition / loss events among 3,600 arthropod lineages spanning 1,100 species from Tahiti and surrounding islands, that is, an estimated 70% of the local biodiversity. Reduced gene flow among islands deepens coalescence time, thus providing a mean to reveal recent changes in Wolbachia infection status. Using DNA barcoding approaches to characterise the host cytoplasmic lineages and their Wolbachia infections, we show that infected specimens within species (that is, differing by no more than 3% substitutions per site at the mitochondrial locus CO1) have an average 88% chance to share the same infection by descent. This probability sharply drops and reaches 22% when host mtDNA divergence ranges from 3 to 10%, that is, after approximately 3 to 10 million years of divergence. Fitting an epidemiological model to this data, we estimate that uninfected lineages acquire Wolbachia every 2 to 7 million years in average, while infections are lost every 1 to 3 million years.