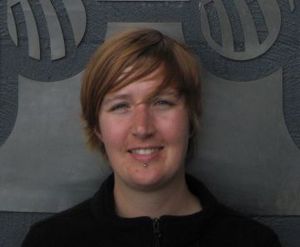 Neutral genetic markers, i.e. genes not directly targeted by selection, are frequently used to quantify genetic diversity of populations and often provide the basis for management plans. However, patterns of variation and divergence in adaptive traits such as immune competence are not always correlated with variation in neutral markers. The validity of approaches using only neutral markers for development of conservation strategies is therefore questionable. The present study of conservation genetics and demography in E. minor aims to assess connectivity between penguin colonies along the Australian coast of New South Wales (NSW). A fine-scale analysis of genetic structure is being conducted to determine the extent of dispersal among these colonies and compare their genetic variability. In addition to using neutral genetic markers (microsatellites and mitochondrial DNA), we present the first study investigating non-neutral genetic diversity in penguins. Sequencing of an immune gene of the major histocompatibility complex (MHC) showed high allelic diversity at the functionally relevant peptide binding groove of the MHC molecule in penguins from Western Australia (WA). It is thus an ideal candidate gene to augment the population genetic study in NSW. This new genetic marker will be used to facilitate the choice of management strategies for E. minor and related species with a particular focus on resilience to pathogenic threats and immunogenetic population viability.