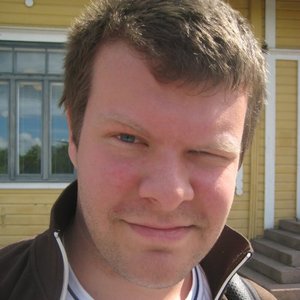 Longitudinal studies on the parasite community dynamics in free-ranging mammals are challenging. By mark-recapturing 381 individual mouse lemurs over several years in Ranomafana National Park, Madagascar, we have tracked changes in the parasitic nematode community longitudinally. We have collected detailed data on host morphometrics, age, reproductive status, parasites loads, habitat, population structure, and fecal nematodes. Nematoda is the most specious group of intestinal helminths, but their identification is difficult based on morphology alone. Therefore, we have developed a new pipeline to recognize operational taxonomic units (OTUs) by isolating the nematode larvae from feces, pyrosequencing 450 bp segment of 18S and assigning the resulting sequences to OTUs and tentative species. The same protocol was used for collecting parasite data on other sympatric mammals, including lemurs, endemic rodents and invasive species, for example black rat (Rattus rattus). Mouse lemurs hibernate during the austral winter and in post-hibernation individuals the nematode prevalence is markedly lower and the composition differs from the rainy season. During onset of the rainy season, the nematode prevalence was found to reach 95 percent. Our preliminary genomic data shows that mouse lemurs have multiple different OTUs, one of which is the most prevalent. There are substantial differences in the nematode composition in the sympatric species and the endemic rodents have much lower prevalence of the nematodes compared to the mouse lemurs or the invasive species.