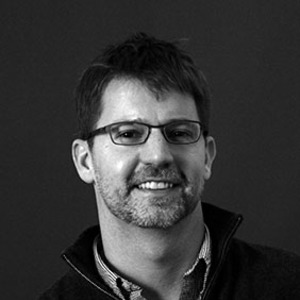 Is adaptive evolution defined by numerous small mutations, few large mutations, or some combination of both? This deceptively simple question has bedeviled geneticists for years. A simple model is the sequential fixation of adaptive mutations in a single population subject to directional selection. Adaptive evolution is in reality a complex and dynamic process. Populations are structured geographically, and mutations are often subject to gene flow as well as temporally and spatially variable selection. Under such a mutation-migration-selection schema a variety of mutation types can occur, such as single nucleotide changes, insertion-deletions, and large chromosomal rearrangements. Thus, both the genetic and genomic architecture of traits can evolve in a metapopulation context. A consequence is that the present effect sizes of adaptive alleles are the outcome of an evolutionary process, not a description of the entire path. More practically, the genomic localization of large effect loci may be enhanced at the expense of understanding the order of mutational changes. Only recently have we acquired the requisite genomic tools to fully tackle this problem in natural populations. I will discuss our recent findings of the genetic and genomic architecture of adaptive mutations in threespine stickleback, including recent discoveries of significant structural variation and its role in very recent (<60 year) and rapid parallel evolution. I will show how this genomic architecture can facilitate the hunt for adaptive loci using GWAS in natural polymorphic populations, but then pose significant challenges for the identification of the evolutionary history of the precise mutational changes. Lastly, I will argue that fully understanding the genetic basis of adaptation would require a complete description of the entire adaptive process, and the answer to ‘what are the sizes of mutational changes’ may often be ‘all of the above’.