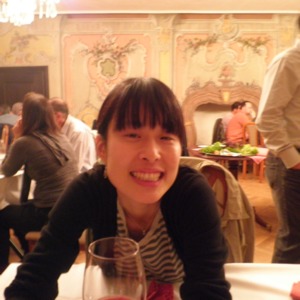 Inclusive fitness theory predicts that when individuals live in groups or colonies, male-male aggression should peak at intermediate levels of average relatedness in the colony. Assuming that aggression is costly and directed towards nonrelatives and that competition for reproduction acts within the colony, the benefits of aggressive behaviour are maximized in colonies with a mix of related and unrelated competitors because aggression hurts unrelated individuals often, thereby favouring reproduction of related individuals. This prediction has been tested with specific bacterial strains in laboratory settings, but not with organisms in the field. Here, we study how male-male aggression varies with average relatedness in naturally occurring colonies of the social spider mite Stigmaeopsis miscanthi. This mite lives on Chinese silver grass, constructs colonies as woven nests on the undersurface of grass leaves, and lives within these nests in kin groups. This mite species shows parental care: males defend the offspring they fathered by counterattacking the offspring from predatory mites that intruded the nest. However, males also show aggression towards conspecific males. They kill rival males inside nests, and establish their own harem. Male-male aggression (quantified as the probability of lethal combat) is highly variable among populations, and it is negatively correlated with a proxy for average genetic relatedness in the colony - winter harshness. We sampled 25 populations across a wide geographic range between Taiwan and Japan, representing a gradient of high to low within-colony relatedness. For each population the weaponry of males was measured as the length of the first pair of legs, and male-male aggression was tested by placing pairs of non-sibling males together and scoring the frequency of male death over a given period. In support of theory, male-male aggression and weapon size strongly peak at intermediate average relatedness.