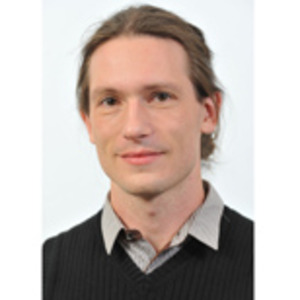 Intraspecific variability in social organization is common, yet the underlying causes are rarely known. In the fire ant Solenopsis invicta, the existence of two divergent forms of social organization is under the control of a single Mendelian genomic element marked by two variants of an odorant-binding protein gene4–8. Here we characterize the genomic region responsible for this important social polymorphism, and show that it is part of a pair of hetero- morphic chromosomes that have many of the key properties of sex chromosomes. The two variants, hereafter referred to as the social B and social b (SB and Sb) chromosomes, are characterized by a large region of approximately 13 megabases (55% of the chromosome) in which recombination is completely suppressed between SB and Sb. Recombination seems to occur normally between the SB chromo- somes but not between Sb chromosomes because Sb/Sb individuals are non-viable. Genomic comparisons revealed limited differenti- ation between SB and Sb, and the vast majority of the 616 genes identified in the non-recombining region are present in the two variants. The lack of recombination over more than half of the two heteromorphic social chromosomes can be explained by at least one large inversion of around 9 megabases, and this absence of recombination has led to the accumulation of deleterious mutations including repetitive elements in the non-recombining region of Sb compared with the homologous region of SB. Importantly, most of the genes with demonstrated expression differences between indi- viduals of the two social forms reside in the non-recombining region. These findings highlight how genomic rearrangements can maintain divergent adaptive social phenotypes involving many genes acting together by locally limiting recombination.